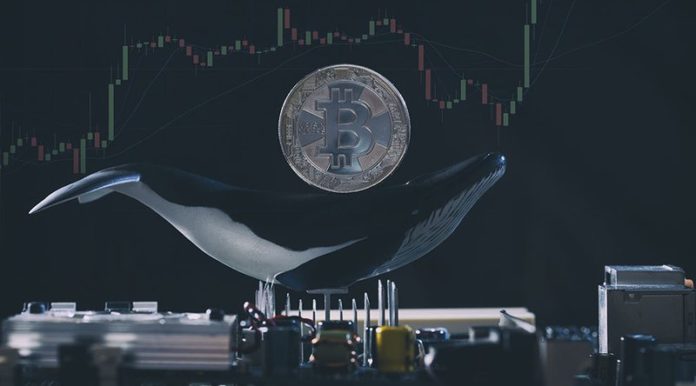 A man known as “Tokyo Whale,” for the enormous amount of bitcoin he controls, confirms he unloaded another big chunk of it earlier this year.

Nobuaki Kobayashi, the trustee of now-defunct Tokyo exchange Mt. Gox, liquidated 24,658 bitcoin and 25,331 bitcoin cash between the creditors’ meeting on March 7, 2018, and the start of civil rehabilitation proceedings on June 22, 2018, according to an announcement posted on the Mt. Gox website on September 25, 2018.

This is not the first time Kobayashi has offloaded a huge chunk of crypto. Over a period that correlated with a decline in market prices after December 2017, the trustee sold more than $400 million worth of bitcoin and bitcoin cash. Some accused him of collapsing the markets by selling on spot markets, rather than going through auction or an over-the-counter platform, which is how most big players unload heaps of cryptocurrency.

While not specifying how the coins were sold, Kobayashi has denied those claims. In a document posted on June 2018, he stated that “upon consultation with cryptocurrency transaction experts, Bitcoin and Bitcoin Cash were sold in a manner that had no effect on market price and not by ordinary sale on an exchange, while ensuring the security of the transaction to the extent possible.”

Mt. Gox was forced into criminal bankruptcy in 2014, after more than 850,000 bitcoin vanished. The losses, which amounted to $473 million at the time, would be worth roughly $5 billion today. Since then, Mt. Gox creditors have been waiting to get some of that money back.

Meanwhile, bitcoin has risen significantly in price. Also, a code fork last year resulted in a second cryptocurrency, bitcoin cash, which any bitcoin holder at the time was entitled to.

Some wanted the coins, not the cash. In June 2018, creditors won a victory after the Tokyo District Court moved the exchange from bankruptcy to a civil rehabilitation process. This opened up the possibility that creditors could get back their bitcoin (and bitcoin cash), as opposed to a cash payout equal to the value of their holdings when the exchange collapsed.

A script that monitors the cold wallets associated with Mt. Gox indicates the estate still has 137,891 bitcoin and bitcoin cash, worth about $945 million. Whether any more of these funds will be sold off in the future is unclear. In June 2018, Kobayashi said that “nothing has been determined.”

Mt. Gox traders who lost funds still have until October 22, 2018, to file claims. A court still has to approve the rehabilitation plan.

Battle of the Privacycoins: Zcash Is Groundbreaking (If You Trust It)

Based on blockchain technology, most cryptocurrencies have an open and public ledger of transactions. While this is required for these...