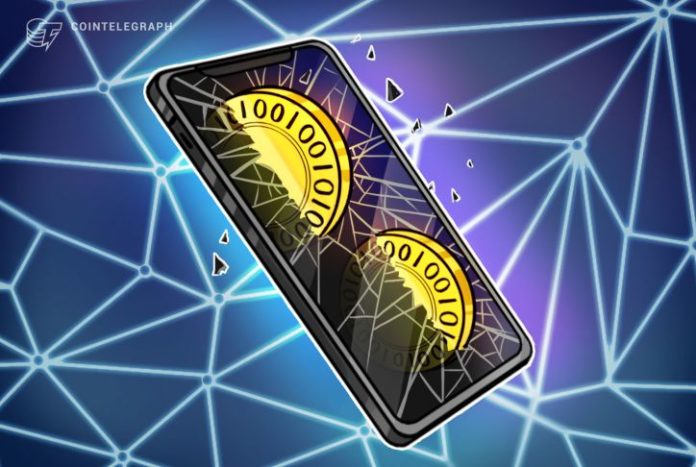 Users of cryptocurrency Nano who downloaded a new Android app must create a new wallet and move their funds after the discovery of a security vulnerability, according to a June 21 tweet Nano.

Developers made an urgent appeal to users June 21, asking them to relocate funds to a wallet which had a different seed:

*ATTENTION* ANYONE WHO GENERATED A SEED USING THE ANDROID WALLET, IMMEDIATELY MOVE YOUR FUNDS TO ANOTHER WALLET DERIVED FROM A DIFFERENT SEED. *ATTENTION*

Nano, which made headlines earlier this year when hackers stole vast amounts of the altcoin from Italian exchange BitGrail, had only just received support from hardware wallet Ledger earlier this month.

The Android wallet, which developers released just a day earlier along with implementations for iOS, Mac, Windows and Linux, had survived just hours before being pulled.

While an official statement about the issue has yet to emerge, Nano executives reassured users on social media that the vulnerability was localized and would not affect users of other wallets.

“We will have a patch shortly,” a Reddit post from Troy Retzer, Nano’s chief of communications and public relations claimed.

In a separate post, Retzer added the problem was “not as bad as originally thought.”

Prices of Nano’s token appeared to deflate after reaching recent highs of $3.21 June 21, trading around $2.57 as of press time.