Earlier this week, cryptocurrency exchange Huobi Global announced that it would be listing NANO effective on Wednesday, October 31st at 4.30 pm (GMT+8). NANO tokens can now be traded on the exchange against ETH and BTC; NANO withdrawals will not be enabled until November 4th at 4.30 (GMT+8).

Preceding the announcement, much speculation that Huobi would list NANO reverberated around the cryptosphere.

There is a strong rumour that Huobi will list #NANO.

The news brought a bit of positive motion to Nano, which has been slowly declining over the course of this year, along with the rest of the cryptocurrency markets. At the time of writing, a single NANO token was worth $1.95; the coin’s marketcap sat at $259,315,040. Earlier this week, the announcement caused the coin to briefly spike all the way to $2.01. 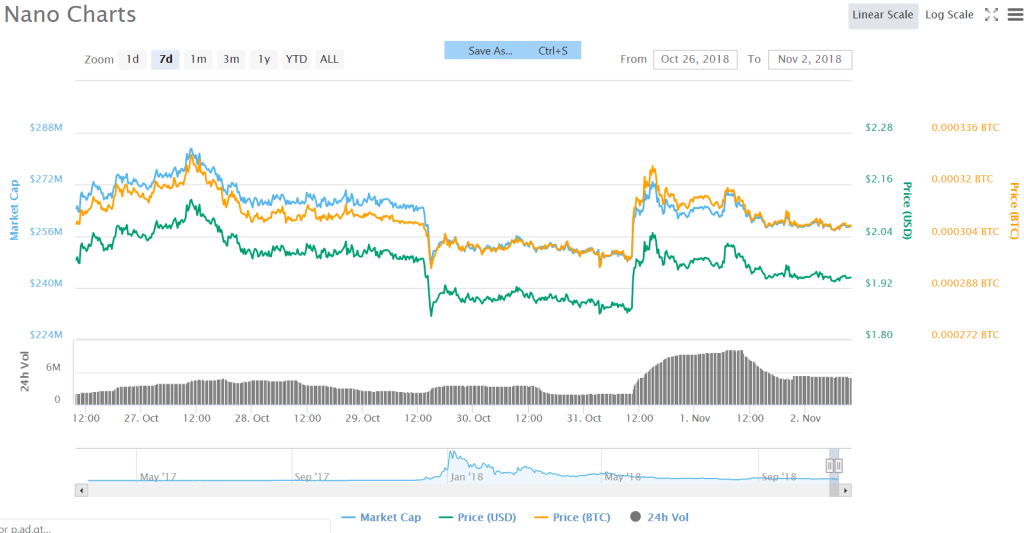 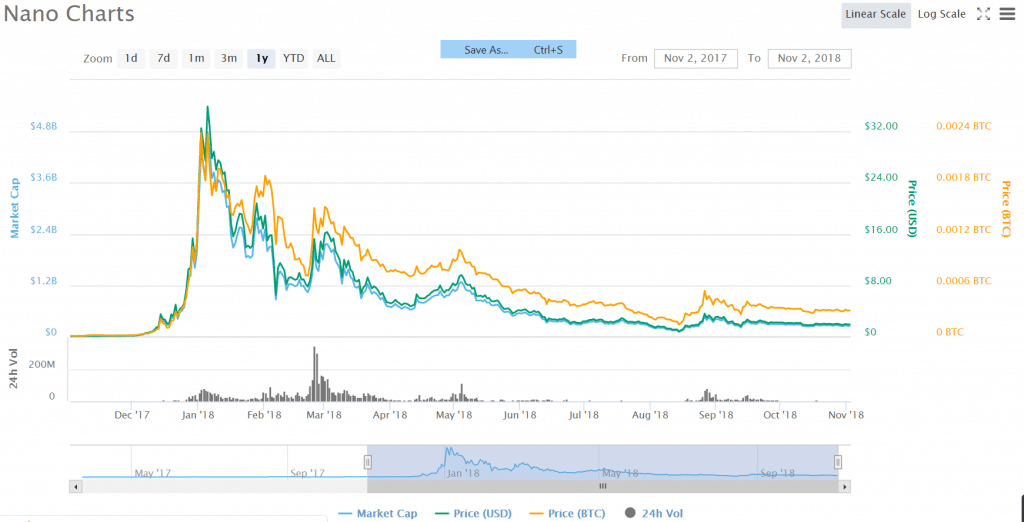 In a recent interview with Blokt, Huobi Group Vice President Livio Weng expressed big plans for Huobi. “We want to be the world’s largest cryptocurrency exchange by volume and to expand our global network of blockchain-related projects and businesses even further,” he declared.

The listing of Nano is just one small step toward these goals.

Nano has gained some attention within the cryptocurrency community for its ability to deliver on its scalability promises. Formerly known as RaiBlocks, the platform got a makeover and a new name at the end of January 2018. All of its 133 million coins are currently in circulation.

The network uses a unique algorithm that makes its speed and fee-less transactions possible. ”With Nano, each account has their own blockchain as part of a larger directed acyclic graph,” the project’s website explains.

“Each individual user provides the computational power for the verification of their own transactions, meaning the entire network is not required to update the overall ledger together in a massive bloc.”

The network beat XRP and Stellar in a Binance deposit speed test conducted by Bitcoinkit.com in October. Nano was designed to be capable of processing transactions immediately and with no fees.

The Department of Federal Revenue of Brazil (RFB), which administers tax collection in the country, is seeking to receive monthly...