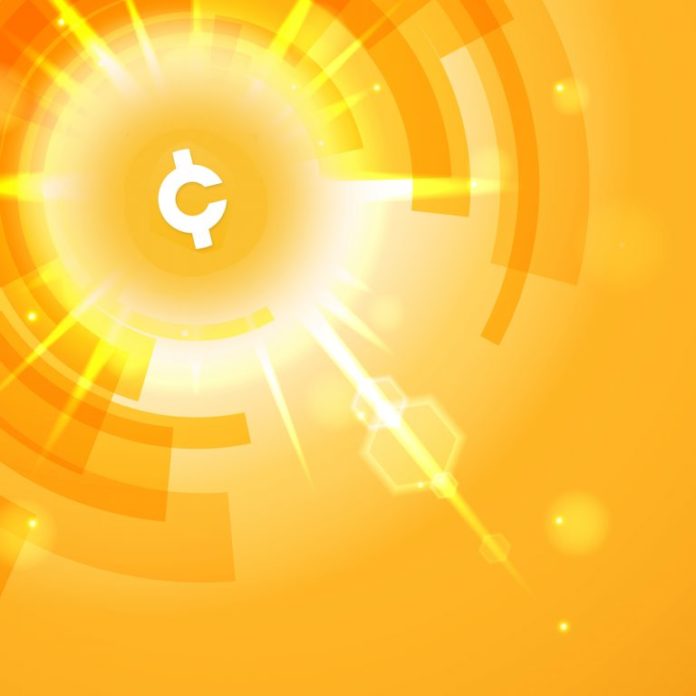 On Monday the blockchain research and development firm, Nchain, announced the acquisition of a majority stake in the Bitcoin Cash-centric startup Handcash. The Handcash platform allows users to send BCH in a contactless manner using near field communication (NFC) technology.

Nchain Acquires a Majority Stake in the BCH Platform Handcash

This week the firm Nchain Group announced they had “closed a deal” that gives the company a large stake in the Handcash platform. According to Nchain, the deal was facilitated through the company’s investment arm Nchain Reaction. News.Bitcoin.com reported on Handcash this past February when the team launched its bitcoin cash beta client for Android phones. The Handcash app allows users to transact with BCH using NFC technology and the platform was created by two developers from Spain, Alejandro Pascual Agut and Rafael Jiménez Seibane.

“Bitcoin was conceived to be peer-to-peer electronic cash — So we wondered why Bitcoin was not being used like cash,” Alejandro Agut explained during the announcement.

That gave us the idea to create a wallet application that allows you to send Bitcoin in a way that resembles handing someone cash, by merely placing a sender’s mobile device close to the recipient’s device.

Earlier this month, the Handcash development team also revealed they were allowed to use the Nchain software development kit (SDK) Nakasendo before it was publicly released. News.Bitcoin.com spoke directly with Agut about how the new partnership with Nchain what the BCH community expect from Handcash going forward.

“It certainly opens up new collaborations with other apps and services from the Nchain family right away, so we can put our protocols there and vice versa,” Agut details. “We are already working with a “Magic Protocol” that will be able to connect your Handcash wallet to third-party services — It uses the Nakasendo SDK — Also, we are going to be first in line to test upcoming SDKs for a few new features we want to adopt in the future.”

It has been very easy to work with them. And in the end it’s all about human connections — and they do a great job with managing with all dev teams and projects.

Nchain says that the application Handcash make it easier to send BCH in a contactless fashion without any of the processes of copying an address or scanning a QR code.

“For Bitcoin Cash to grow, user interfaces need to become better and easier to use — We are impressed with Handcash and its vision for simplifying the Bitcoin Cash transaction process to a contactless approach,” Nchain Group’s CEO Jimmy Nguyen stated during the acquisition.

Nchain is thrilled to support Handcash on its journey to make Bitcoin Cash wallets and payment systems easy to use around the world, and to ignite global adoption of Bitcoin Cash.

Over the years there have been a couple attempts of NFC cryptocurrency wallets but nothing has really gained traction. There’s been a long wait for a cryptocurrency platform that delivers smooth and effortless cryptocurrency transactions combined with NFC technology, and BCH proponents hope this partnership delivers on its promises.

What do you think about Nchain acquiring a large stake in Handcash? Let us know in the comments below.

Images via Shutterstock, Nchain, and Handcash.