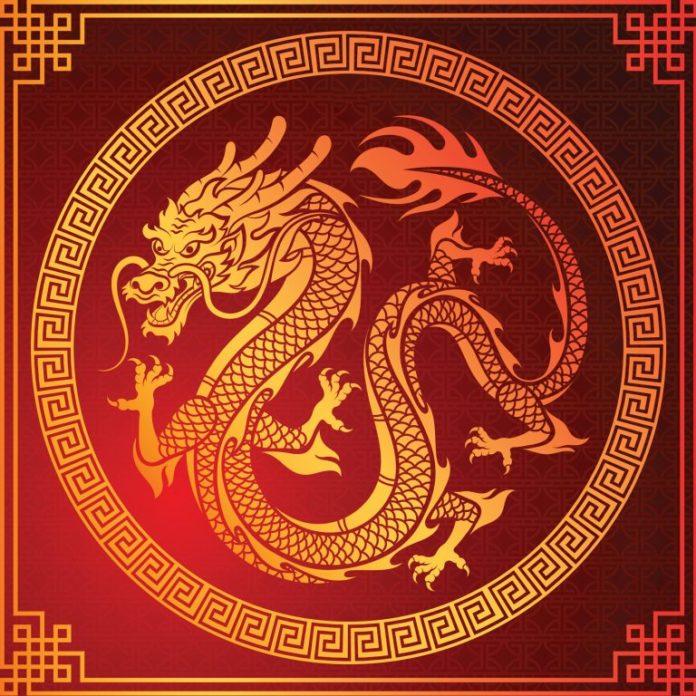 Over the course of the last two weeks, many Bitcoin Cash (BCH) proponents were waiting for the firm Nchain to publish its Bitcoin SV codebase. Then on Wednesday, August 29, the company published its alpha release in order to show the code to miners and pool operators. Moreover, a mining pool called ‘SV Pool’ was also announced which will allow miners to point their hashrate at the SV client.

Initially Nchain had promised its open source codebase on the first week of September but instead, the company has released its alpha release on August 29. However, Nchain says they still intend to publish a more polished version during the first week of September. The current alpha code is based on Bitcoin ABC 17.2 with some differences which include a new soft limit of 32MB, OP_MUL, OP_INVERT, LSHIFT and RSHIFT integration, the limit of 201 opcodes per script has been removed, and the automatic replay protection for November 15, 2018, was removed.

At the moment there is not much of a reference in the code towards the 128MB block size increase, which has caused some arguing among the community. But there has been a functional tests addition implemented to the code seven days ago which says, “Add a couple of new functional tests to check for being able to set the block size flags via the bitcoind.conf file and to check if we can actually process 128M blocks.” Many people believe after the initial alpha code release there will be new changes to the code going forward.

“This is an Alpha release, the purpose of which is to provide a preview of the code in response to requests from miners and pool operators,” explains the Github repository.

This is not intended to be a release candidate. Work is still in progress targeting a beta release for 1st week of September in line with the initial Bitcoin SV announcement.

In addition to the alpha code release, a mining pool has been launched so miners can point their hashrate to the Bitcoin SV client. The website Svpool.net leads to the SV Pool’s registration page which displays a circular picture of a Chinese dragon and a welcome message written in Chinese as well. A rough translation of the website states:

Welcome to SV Pool — We are a brand new public pool, in line with the original Nakamoto vision and Bitcoin SV agreement. Pre-register to get updates — We will release the initial version of the public pool in September and the full version in November.

At around 11:20 am EDT Nchain’s chief scientist Craig Wright posted about the pool to his Twitter followers. Of course, many BCH fans are wondering what will happen next as far as the upgrade is concerned come November. Further, many are talking about a miners’ meeting taking place in China, and discussions concerning that topic can be seen throughout forums and social media. Today’s Bitcoin SV code release and the launch of a mining pool has surely started lots of conversations concerning the pending upgrade.

What do you think about Bitcoin SV releasing its alpha codebase and the launch of the SV Pool? What do you expect to happen this November? Let us know your thoughts on this subject in the comment section below.