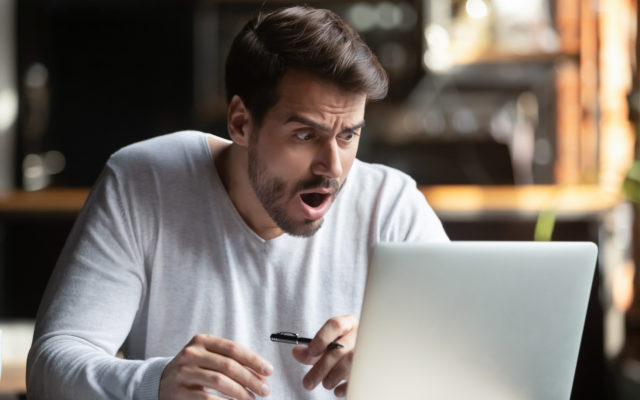 The leading Chinese-based platform, NEO, could see a jump in volatility as over USD $11 million in tokens is set to be dumped on the market. The amount represents 2.3 percent of the total circulating supply.

TOKEN HOLDERS ANTICIPATE PRICE CRASH
Like many platforms, the NEO development team holds a substantial amount of the native token. It sells these periodically to raise funds. Thus, the large amounts occasionally entering the market should come as no surprise.
Whale Alert announced the unlocking of NEO tokens earlier today:

It is worth noting that the NEO tokens in question have not yet been sold, nor has the foundation announced when, and how, they will be. Nevertheless, it is safe to assume that a sale will take place soon, causing the token price to plunge.
Crypto prices are presently bouncing back from a major correction last week, and no doubt the NEO team would like to see higher prices before it chooses to liquidate. Fortunately for investors, the foundation has a reputation for transparency when it comes to financial matters.
NEO SITS AT A MAJOR CROSSROADS
Two years ago, the Chinese-based platform emerged from obscurity to quickly take a top-10 spot in the market rankings. Considered to be the first true rival to Ethereum, NEO’s key selling point was the ability to create decentralized applications (Dapps) in commonly known coding languages.
The hype around NEO has since faded. Like most altcoins, its market value has collapsed since early 2018, and its market rank continues to slip. Its greatest challenge has been the emergence of strong rivals, such as VeChain and Cardano, which also promise to carve out places in the DApp space.
NEO could still come back, as it has retained a talented core team of developers and has no shortage of advocates. This year it plans a major upgrade, titled NEO 3.0, which will include the launch of a new mainnet.
Most analysts tie NEOs future to acceptance from the Chinese government, which has yet to take a clear position on blockchain adoption. Rumors have long swirled around the platform having ties to influential leaders as well as large Chinese businesses. Needless to say, investors would love for these to be true.
NEO advocates can rest assured that the platform has a clear vision moving forward, yet there can be no question that market value matters in the crypto space. Thus, the foundation needs to be very careful when taking steps that could be detrimental to the token price.
Do you think NEO will ever recover to its former glory? Add your thoughts in the comment section below!

In 2019 the government of Turkey had launched one of its largest nationwide crackdowns on online gambling followed by simultaneous...