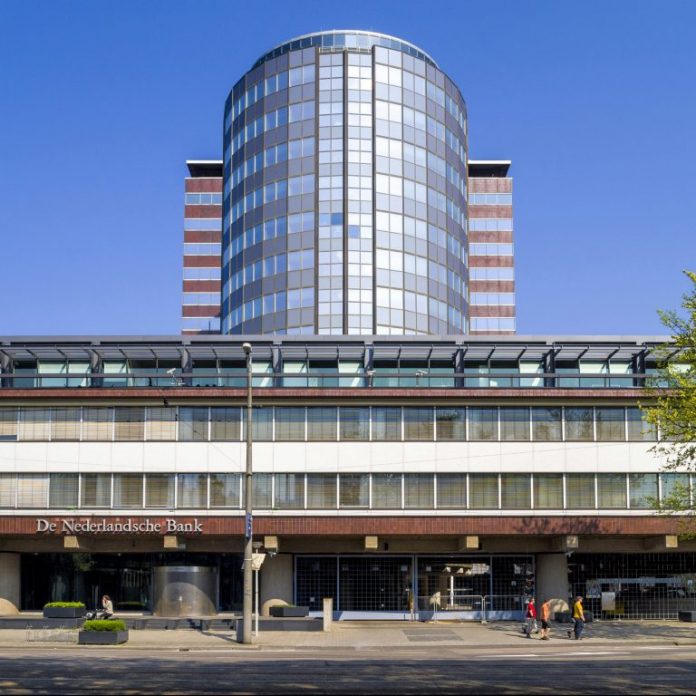 The Netherlands is seeking to regulate cryptocurrency companies, supposedly in a bid to prevent money laundering and alleged terrorist financing. All virtual currency businesses will now be required to obtain an operating license from De Nederlandsche Bank, the country’s central bank, under draft legislation designed to prevent crypto assets such as BTC from being used for criminal activities.

Know Your Customer for Crypto Companies

Bitcoin’s disruptive nature has often landed it in the crosshairs of a controlling global regulatory system, which is steeped in tradition. The decentralized and censorship-resistant cryptocurrency has been accused of many crimes, including being used by criminals to launder money, evade tax and fund terrorist activities throughout the world. In a brief note published in the local daily De Telegraaf, the Dutch central bank said that cryptocurrency entities like exchanges will be compelled to know and to reveal the identities of their customers. Any “unusual transactions” should be reported to the bank, which will monitor the individuals and transactions on a continuous basis.

Its real motivation is to curb illicit financial flows facilitated under the cover of cryptocurrency transactions, something a number of regulators in Europe are increasingly becoming concerned with. “Providers of so-called cryptocurrencies, bitcoin of which is the best known, will soon need a license,” said the article. “The measure should help prevent such virtual coins being used to launder criminal money or to fund terrorism.”

The proposed law will effectively place virtual currency companies directly within the regulatory purview of the Dutch central bank. The regulator has invited “interested parties (to) respond to the bill.” It also said comments will include suggestions on “more measures that must reduce money laundering risks. In this way stricter rules for the art trade and brokers will also be introduced.” De Nederlandsche Bank has generally been open-minded about digital assets, while reiterating the need for inter-state regulation to curb issues of abuse, fraud and other criminal activity. The central bank has previously spoken of how cryptocurrency, in its current state, isn’t a risk to financial stability.

But the regulation of digital currencies in the Netherlands is broadly reflective of wider sentiment throughout the European Union, where the treatment of crypto assets remains somewhat opaque. In Spain, for example, the government last month said it had identified 15,000 cryptocurrency investors it will monitor to prevent tax evasion and money laundering.

Spain vowed to ensure that investors pay taxes on capital gains from digital currency transactions and that they declare any other benefits accrued from trading. However, it admitted that virtual currency taxes will not put much into state coffers “because the ownership of bitcoins is opaque for the tax authorities, and their negotiation is almost impossible to track.”

Different countries in Europe are experimenting with cryptocurrency regulation at different levels. The U.K. is planning a ban on BTC-linked derivatives and France is looking to build itself into a crypto haven with friendly laws. There is no congruency in approach to digital currency regulation within the European economic bloc. As far as money laundering is concerned, cryptocurrencies have faced some criticism, with allegations that about $90 million has been funneled this way using over 45 digital coins since 2016. But the figure fails to register on the radar of global illicit flows when compared to commercial banks. For example, Germany’s Deutsche Bank is being investigated for allegedly helping criminals launder money running into several billions of dollars. Last year, the bank was fined $700 million on similar charges – and that is just one institution.

What do you think about the proposed crypto regulation in the Netherlands? Let us know what you think in the comments section below.

Max Keiser once again shared his thoughts with Bitcoinist on the latest happenings in France, how Russia may use Bitcoin...