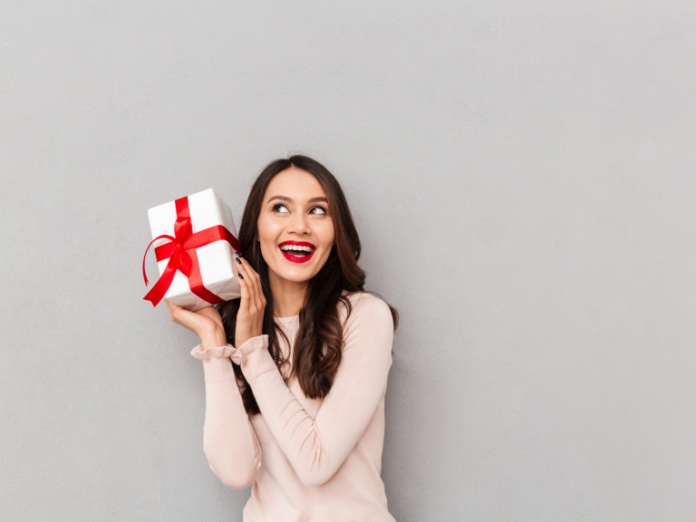 In addition to learning about the latest developments in the world of Bitcoin Cash, you can take part in a special giveaway in this week’s video news update from Bitcoin.com. Streamed live and hosted by Roger Ver, the weekly show is shared on Bitcoin.com’s Youtube channel every Sunday.

Also Read: How to Print Your Own Bitcoin Cash Paper Wallet

This week’s show features a special giveaway enabling viewers to win prizes such as hardware wallets, cool BCH t-shirts and other swag. To participate all you have to do is subscribe to the Bitcoin.com Youtube channel and leave a comment on the video regarding which Bitcoin Cash news item you are most excited about. 10 winners will be randomly selected by Wednesday and their names will be announced on next week’s show.

Among the topics discussed this week are the launch of the Cashshuffle coin mixing protocol on Electron Cash, a new Simple Ledger Protocol (SLP) explorer that lets users browse tokens built on the BCH blockchain, and a new app for customers to order menu items with their phones and pay with an integrated point-of-sale system using QR codes. Additionally features is the Peaceful Warrior online shop created by a group of female entrepreneurs from within the crypto space as well as the BCH community raising funds for young people in need from South Sudan.

The post New BCH Apps and a Special Giveaway in This Week’s Video Update From Bitcoin.com appeared first on Bitcoin News.