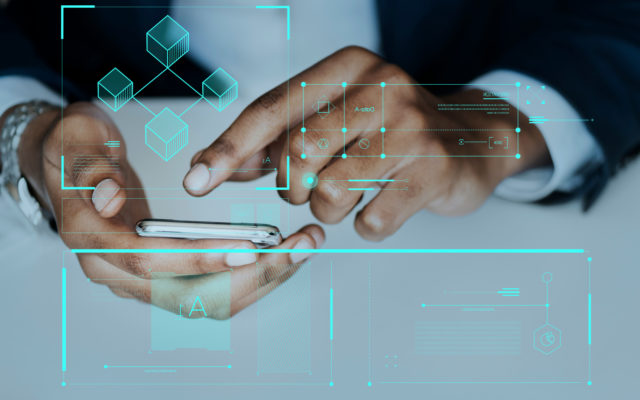 Bitcoin has shown growth in one metric that suggests positive views about adoption and the potential to reach new users. Active addresses and new addresses have grown, with a special uptick since 2017.

Adoption, Activity Show Spike as Bitcoin Addresses Grow Constantly
After BTC entered its most active bull market in December 2017, ownership expanded, with 124 million addresses created in total. Even during the bear market, and a rather tame 2019, address growth continued, at above 300,000 new addresses per day, shows analysis by Decentralized.

The last decade also showed that “hodling” is much more than a meme, and is, in fact, one of the most prominent patterns in BTC ownership.
“For a sense of scale, the number of people holding more than 0 bitcoin in Jan 2011 was a mere 70,0000. Today that number is north of 28 million — a 400x growth over the decade,” revealed the analysis.
Of course, over that time, more than 18 million BTC were minted, allowing a wider audience to access the coins. But factors such as a larger number of exchanges, as well as added retail adoption, have driven the growth in bitcoin addresses.
Not all bitcoin addresses have been mapped out, and it is possible the growth may be due to a smaller pool of entities. Additionally, there is no limit to new bitcoin address creation, and it is possible to move coins and switch wallets to avoid easy identification. Address growth has also gone through anomalies due to dusting attacks, or other approaches to splitting, then reuniting BTC. But overall, both small-scale and “whale” wallets have grown significantly after BTC went mainstream in 2017.
Transaction Count and Value Transfers Keep Near Peak Levels
The bitcoin on-chain activity has also grown substantially. From a few hundred transactions per day in 2011, BTC now easily handles above 300,000 transactions per day. A peak has reached this December, with activity slacking off for now.
While the BTC network remains slower and carries fewer transactions in comparison to altcoins, it is also highly capable of large-scale value transfers. Peak value transferred happened in early 2018 when BTC prices were near a peak. Fees have also grown gradually, though they remain efficient, and have topped $1 billion in total.
But the biggest growth was seen in the mining ecosystem, which saw several expansions with new generations of ASIC rigs. Now, a new expansion may be possible with high-capacity machines, as well as established links to hydroelectric power in China, Russia, and the US.
What do you think about bitcoin’s latest metrics concerning address growth? Share your thoughts in the comments section below!

Images via Shutterstock, Decentralized The post appeared first on Bitcoinist.com.