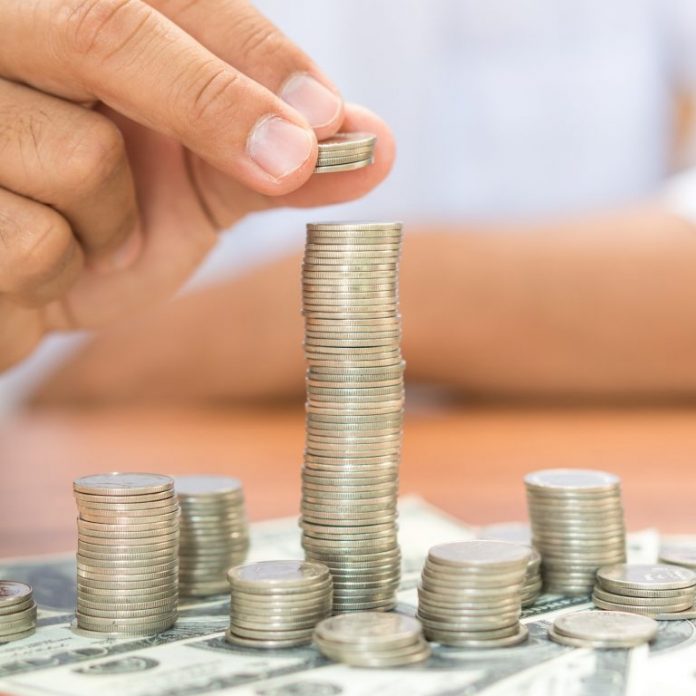 The birth of more stablecoins, which has coincided with significant market losses for traditional cryptocurrencies, has drawn attention to these fiat-pegged digital assets. Dedicated platforms are now aggregating statistical data about stablecoin markets for the benefit of traders.

The Stablecoin War Is Heating Up

The last couple of months has seen the arrival of new coins poised to challenge the dominance of the leading stablecoin tether (USDT). Two new “regulated” cryptocurrencies, also pegged to the U.S. dollar, were announced after receiving approval from the New York State Department of Financial Services in September. The Gemini dollar (GUSD) and paxos standard (PAX) are both backed one-to-one with fiat currency.

Another notable token in the same category is USD coin (USDC), but coins pegged to different fiat currencies or other traditional assets, such as precious metals, have also been announced. Exchanges and other trading platforms have already listed many of these stablecoins, granting them recognition in a bearish market for the majority of the free-floating cryptocurrencies. A crypto loans service has recently begun offering interest payments on stablecoin holdings. Competition among stablecoins has given rise to dedicated tracking services. A new website, Stablecoinswar.com, provides data about their price, market capitalization, daily trading volume, and share of total volume. It also has a “velocity of money” indicator that reflects the rate at which each coin is exchanged – in other words, the speed of circulation. The platform currently lists eight stablecoins: tether, paxos, trueusd (TUSD), USD coin (USDC), dai, gemini dollar (GUSD), susd, and bitusd.

According to Stablecoinswar, all but one of these assets is currently trading at a cent or two above the $1 dollar mark, at the time of this writing. The only exception is bitusd which is currently trading at $0.71. Tether remains the stablecoin with the largest market cap, at almost $1.88 billion. That’s over 72 percent of the total stablecoin capitalization, which sits at around $2.6 billion. Trueusd is second with 8.15 percent of the market cap, followed by USD coin. Paxos, with almost 33 percent, is the second-fastest stablecoin after tether (with over 166 percent) for velocity of circulation.

Stablecoinswar constantly updates its market data but doesn’t offer much more than the basic indicators. Stablecoin Index is another platform that tracks and compares the leading stablecoins. The open-source tool displays cryptocurrencies that are already traded, ranked by market capitalization and presented with their current prices and trading volumes. It also separately lists other stablecoin projects that are still under development.

The Stablecoin Index website provides market data for eight “live” stablecoins – USDT, TUSD, PAX, USDC, DAI, BITUSD, NUSD, and GUSD. The statistical information quoted there is understandably pretty similar to the numbers posted by Stablecoinswar, although it’s more detailed. The one coin that is different from Stablecoinswar’s list, NUSD, actually doesn’t look very “live”, with $0 capitalization and volume. According to its website, the total supply of NUSD is currently valued at $1,516,106 and its price is exactly $1.

Stablecoin Index also has a graph on its frontage that shows the price movements of stablecoins since Feb. 1, 2018. The most volatile of the bunch – the only volatile stablecoin if the standards of the regular cryptocurrency markets are applied – has been bitusd. The crypto reached its high of $1.19 in the beginning of the examined period and is currently trading at its lowest price this year, $0.72.

What do you think about platforms that track stablecoins? Share your thoughts on the subject in the comments section below.