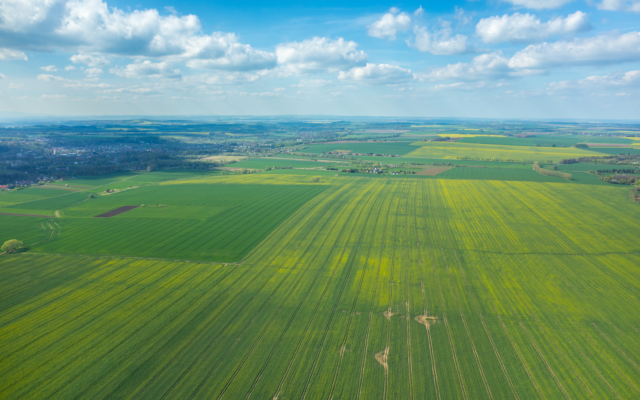 This novel way of looking at the equivalent scarcity of land and Bitcoin was tweeted by Bylls CEO, Francis Pouliot. So what’s that target price then?

First Off, Let’s Check Those Sums

Pouliot’s initial claim didn’t show his working out, which would’ve seen him docked marks at my school. Even though I got all the answers right… sorry, where was I?

Fortunately, Blockstream CEO, Adam Back was on hand with some sums, but he thought the figure was low. Although he went about explaining it in a roundabout way.

And then just when you think it’s the valuation Back thinks is low, he does the first calculation I did. The surface area of the earth divided by 21 million, gives 6000 acres of land per bitcoin.

Ummm, We Should Probably Double Check That

My next thought, and indeed one of the other commenter’s, was that not all of that surface area is land. Dividing the available land on earth by 21 million gives us around 1750 acres per bitcoin, which is still some way off our original 700.

Luckily, yet another commenter had been trying to work out how Pouliot got to the 700-acre figure. After some research, it seems that we were only considering agricultural land (or land with agricultural potential). At 37% of the planet’s land area, this gets us to a figure (when rounded) of 700 acres of it for every bitcoin that will ever exist.

So What Is The Value Of 700 Acres Of Land as Bitcoin?

First of all, some caveats: 1/ We do not have a bitcoin standard, so land is not priced in bitcoin, 2/ 700 acres of Manhattan will be vastly more expensive than 700 acres of Kamchatka. So let the thought experiment begin…

Russia sold Alaska to the United States for $7.2 million in 1867, which equates to $124.3 million today, allowing for inflation. That was for 375.3 million acres or the equivalent of approximately one-third of a dollar per acre today. Which makes… $231.88 per bitcoin?

Nah, we don’t like that. Who’d choose 700 acres of Alaska anyway? It’s not all agricultural land, and the Russians got ripped off by all accounts. 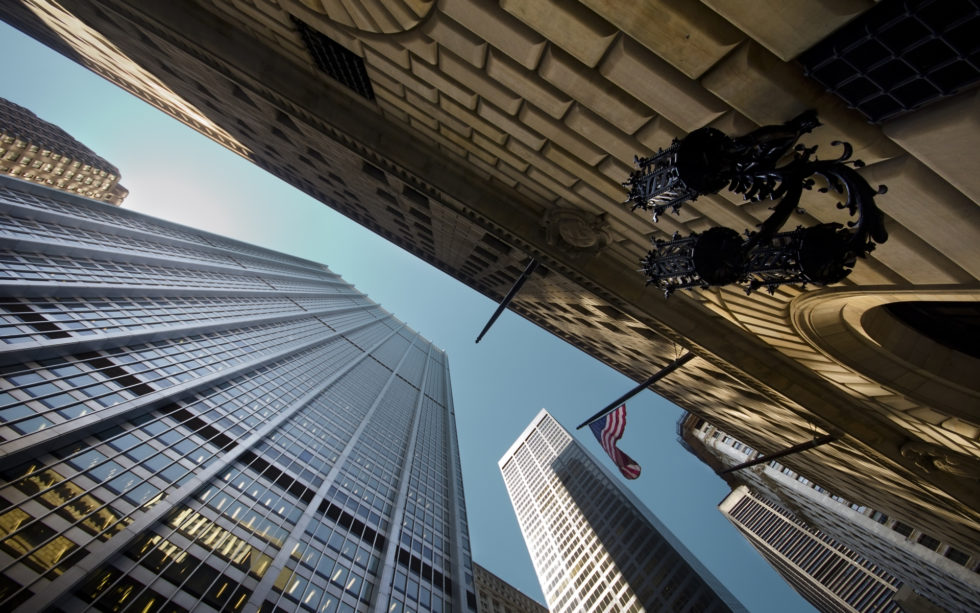 In 2008 the Federal Reserve Bank of New York put a figure of $90 million on an acre of Manhattan. Just accounting for inflation (and not changes in the real estate market), that’s nearly $2500 per square foot today. So using 700 acres of Manhattan as our yardstick gives us a $75 billion bitcoin.

$60 million accounting for inflation and divided by 74 gives… pretty much around $1 million per acre.

…we might as well be comparing bitcoin price to avocados or something!

What do you think of bitcoin price in hectares? Share your thoughts below!

The post New Price Target: One Bitcoin Equates To 700 Acres Of Land appeared first on Bitcoinist.com.

If you are closely following cryptocurrency markets, you know things can change in a split second and at any moment....