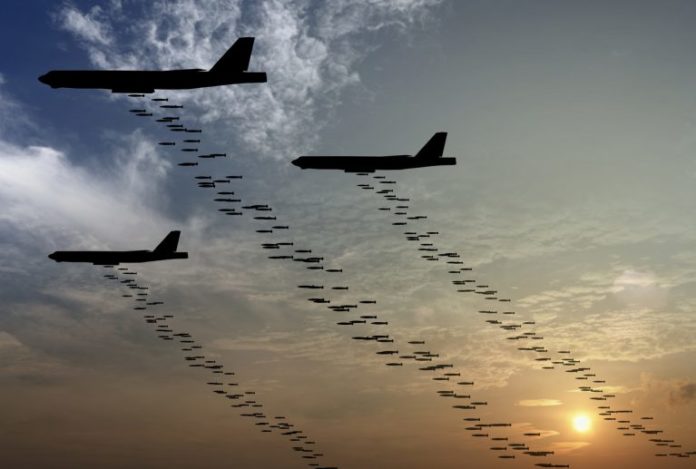 Can any stablecoin topple tether? In 2019, the answer to that question was an emphatic ‘No.’ Despite a string of stablecoins being released onto the market, tether (USDT) increased its grip on the cryptoconomy’s fiat supply, racking up $127B of on-chain volume on Ethereum alone. This year, the king of stablecoins faces a renewed assault from Binance’s BUSD, Saga’s SGD, and a revitalized USD Coin (USDC). But can any of them claw market share from tether, or will the king of stablecoins increase its stranglehold?

Tether’s market cap serves as a good barometer for the crypto market. When USDT commands a top four spot, it’s a sure sign that the outlook is bearish and traders are seeking refuge in tether as they try to time bitcoin’s next move up. When tether drops a few places, as has occurred in the past week, it can be taken as evidence of bullish conditions returning. At press time, USDT sits in sixth with a market cap of $4.1B and litecoin and EOS hot on its heels.

What a casual glance at the top 10 can’t reveal is the health of the stablecoin contenders that are intent on eating away at tether’s market share. They’ll have their work cut out, but they have history in their favor at least: just two of the coins that were in the top 20 by market cap in 2013 are still here, just three from 2014, and five from 2015. There’s a lot of churn, in other words, and tether is not immune from this trend. One challenger that should be in Tether’s sights is BUSD, the dollar-pegged stablecoin issued by Binance. The exchange giant is using its might to nudge traders towards favoring BUSD over the other stablecoins it supports. On Thursday, it launched 1:1 stablecoin to BUSD conversion, allowing traders to swap from PAX, USDC and TUSD at a guaranteed rate. It followed this up today with a 10 BUSD promotion for traders who connect their Visa card to their Binance account.

It’s not just pure stablecoins that are competing to control the cryptoconomy’s fiat rails: there are also payment tokens which aim to provide low volatility, making them suitable as a medium of exchange, such as Saga’s SGA which launched on Bithumb Global this week. Based on the monetary model used by central banks, SGA’s exchange rate can vary, but with lower volatility than traditional crypto assets. As such, it is not a pure stablecoin, but its compliance and governance framework give it an edge over tether when it comes to transparency. In many respects, SGA has more similarities with Facebook’s Libra, but with one key advantage – Saga’s token has already reached the market, while Libra remains mired in red tape.

There’s also another stablecoin of sorts in the works that piqued the crypto community’s interest this week – the digital dollar. Promoted by former chairman of the Commodity Futures Exchange Commission (CFTC) Christopher Giancarlo, the digital dollar will form an electronic version of the U.S. greenback, if it ever sees the light of day. The Digital Dollar Foundation has now been established to explore rolling out a blockchain-based version of USD, which can be sent “as easily as a text.”

In 2019, tether’s migration from Omni to Ethereum, and also to Tron, was an unbridled success. While $127 billion of ERC20 USDT was traded last year, closest challenger USDC only managed around $27 billion. However, USDC’s backers can take heart from the fact that its monthly transaction count tripled over the course of the year, reaching 110,000 onchain transactions in December. Meanwhile, in the defi space, dai’s rebrand to sai has enabled the collateralized stablecoin to increase its grip on the decentralized finance space. It’s not the only stablecoin gunning for a share of the burgeoning defi economy, though: Pegnet, an entire network dedicated to stablecoin issuance, promises low-cost conversion of assets, priced at 1/10th of a cent, coupled with cross-chain interoperability. If bitcoin continues to go from strength to strength this year, stablecoins may see reduced demand as a safe haven asset. But behind the scenes, their issuers will continue to push for their adoption in the knowledge that whoever controls the fiat flow controls the keys to the entire cryptoconomy.

Do you think Tether’s share of the stablecoin market will increase further in 2020? Let us know in the comments section below.

The securities regulator in Canada, the CSA, has issued new guidance regarding crypto trade, and when it may fall outside...