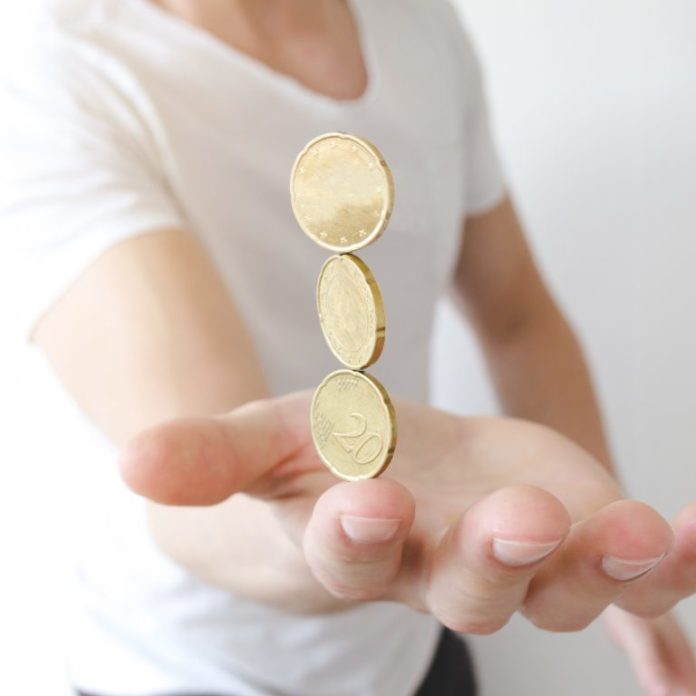 Following some notable premiers in the genre recently, the next batch of stablecoins is on the way. A British startup is partnering with a bank to launch a GBP-pegged crypto, a Swiss commodities trader wants to mint a coin backed by metals, and a Mongolian telecom has been licensed to issue the country’s first digital currency with the same value as the national fiat.

Pound-Pegged Stablecoin on the Horizon in the UK

The last couple weeks saw the arrival of new stablecoins in the crypto space. The US dollar-pegged Tether (USDT) will have to compete against two alternative cryptocurrencies boasting similar features to those that made Tether popular among traders and speculators. Gemini Dollar (GUSD) and Paxos Standard (PAX), both approved by the New York State Department of Financial Services, are ERC20 tokens backed one-to-one with US fiat currency. And both, like Tether, sparked controversy almost immediately with allegations that the authorized issuers, Gemini Trust and Paxos Trust, can freeze accounts and funds if required by the law. Several new announcements related to stablecoin projects were made this week. UK-based OTC crypto-trader and exchange operator LBX, London Block Exchange, intends to launch a cryptocurrency pegged to the British pound. The platform revealed yesterday it had reached an agreement with a banking partner to issue the new digital currency called Lbxpeg which will be backed by reserves of British fiat money. The participating financial institution has not been revealed yet. Quoted by Business Insider, LBX CEO Benjamin Dives said, “We would be ready for the first cryptopound to be minted in the next 10 days.” He added that the reserves underpinning the coin will be audited by a leading accountancy firm on a regular basis.

According to details released by LBX itself, their stablecoin will be tied to the value of the pound sterling (GBP) and held in a UK bank account on a 1:1 basis. The exchange noted that Lbxpeg will allow users to transfer the digital equivalent of GBP “quickly, easily and on a global scale.” The company said this will be happening on a decentralized network – initially, the project will be utilizing the Ethereum blockchain to develop, distribute and manage the crypto. “Lbxpeg will be an ERC-621 token – building upon the ERC-20 standard – which will grant the required flexibility in the total supply to match the quantity of GBP held in the segregated bank account. Lbxpeg will also be issued on other blockchains where compliance controls can also be maintained,” the team of the London-headquartered startup explained.

Metal-Backed Crypto to Be Launched in Switzerland Asset manager and commodities trader Tiberius Group is creating a digital currency backed by precious metals like gold, platinum, and also tin, copper, nickel, aluminum, and cobalt. According to media reports, the cryptocurrency will be launched on the first day of October by Tiberius Technology Ventures which is based in Switzerland, one of Europe’s leading crypto-friendly jurisdictions. “Instead of underlying the digital currency with only one commodity, we have chosen a mix of technology metals, stability metals and electric vehicle metals,” the chief executive officer of the subsidiary, Giuseppe Rapallo, told Bloomberg. He believes this will make the crypto more stable and attractive for investors.

Rapallo further detailed that Tiberius Coin will be sold at around $0.70 USD under Swiss law and not as an unregulated token issued through an initial coin offering (ICO). He stressed that its supply will depend on the demand and will be limited by the availability of the metals included in the basket of commodities used to back the crypto. The company official added that the coin will be listed on a regulated trading platform, Estonian-based cryptocurrency exchange Latoken. Chief scientist and security officer at Tiberius Technology Ventures is Philip Zimmermann, the creator of PGP, the popular email encryption software. Mobifinance, a non-bank financial subsidiary of the largest telecom company in Mongolia, Mobicom Corporation, has acquired a certificate to issue the first digital currency under the country’s new fintech regulations. The “Electronic cash” license has been granted by the Bank of Mongolia, which has developed a regulatory framework for the digital space following the adoption of the bill “On the national payment system” earlier this year. The bank’s president, Erenhiylegch Bayartsaikhan, handed the certificate to the general director of Mobicom, Tatsuyaa Hamadad, during an official ceremony.

According to a press release, the new coin is called “Candy” and is already in circulation, offering its users the opportunity to pay bills, shop online, transfer funds, and take micro loans using their mobile phones. Its webpage describes Candy as an alternative payment instrument with the same value as the national fiat, the Tugrik. The electronic money is currently available to Mobicom subscribers but the digital payment system will be offered to other operators and their customers across Mongolia from October 1.

What are your expectations about the future of stablecoins? Let us know in the comments section below.