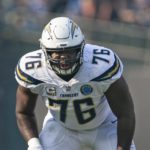 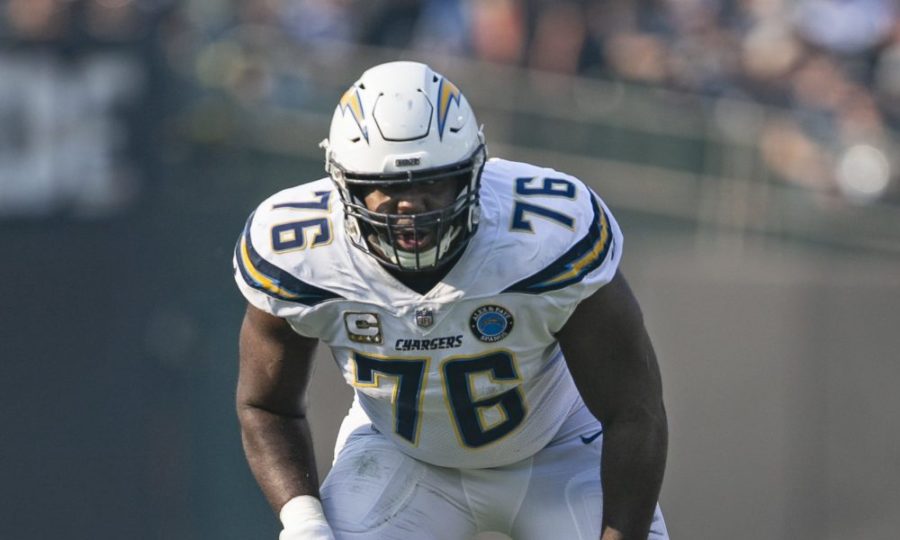 The NFL offensive tackle for LA Chargers, Russell Okung, has revealed that he will be hosting a Bitcoin meetup dedicated to beginners.

There are not many details regarding Russell Okung’s meetup, except for the fact that it will be held at the beginning of September in Los Angeles, California.

Russell Okung had recently made the public aware of his interest in Bitcoin. On numerous occasions, the NFL star brought attention to Bitcoin via Twitter posts.

Pay me in Bitcoin.

According to a post, Okung stated that his reason for hosting the Bitcoin event was due to the misinformation most people have when they first get into crypto. He believes this is “the most costly kind of false start.”

Okung’s meetup will be hosted on September 1, and it will be dedicated to bringing more awareness as well as help further mainstream adoption.

I will be hosting a one-day event Sunday, Sept 1st in LA for Bitcoin rookies. I’m excited to jump in more personally to help advance efforts for mainstream adoption. 🚀

Okung stated that together with his team aim to create a “simple, practical session.” He allegedly will be working alongside several Bitcoiners, which will soon be announced, to format the learning sessions.

Other important details such as the entry fee, content, speakers, capacity, and sponsorship of the event, were not provided.

The crypto space is full of misleading information for beginners. This allows many Bitcoin scams to swindle uneducated market participants.

From what we observed on the NFL star’s Twitter threads, most Bitcoin posts are related to trading, which indicates that the sessions will probably be more focused on that aspect. However, we hope that the meetup will try to bring more attention to security and private key storage instead of trading indicators.

Nonetheless, it is a positive development that such a prominent figure in the US football scene is trying to promote Bitcoin and cryptos as well as educate the public about them.

More details regarding the beginner Bitcoin meet are expected to be provided in the following days or weeks to come.

Tom Lee: US Fed Rate Cuts are a Boon for Bitcoin Investors

Fundstrat Global Advisors co-founder and CEO Tom Lee said the decision by the Federal Reserve to cut interest rates in...