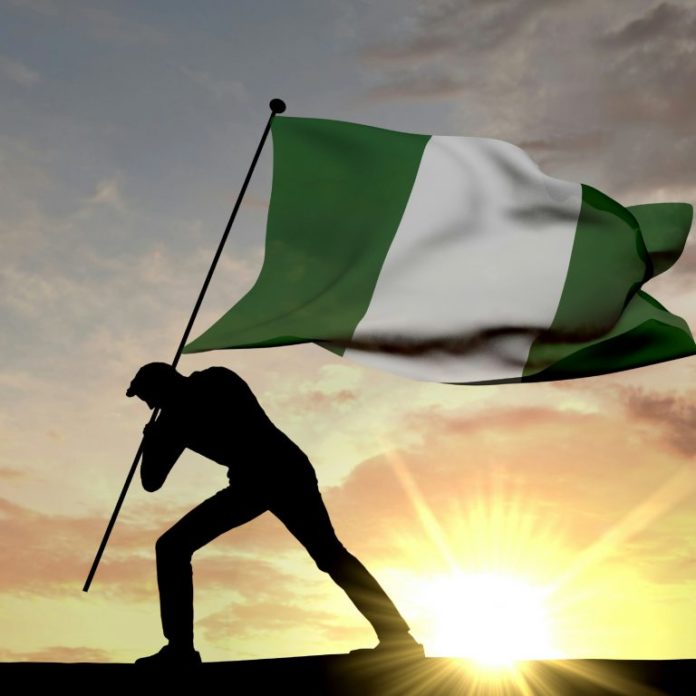 Decentralised cryptocurrencies like bitcoin are anathema to traditional banking. Bitcoin allows people to trade directly with each other, bypassing banks, the conventional middlemen. Banks make money by charging fees for the services they provide, including keeping one’s money in a bank. It is no surprise, therefore, that they hate cryptocurrency. But banks aren’t guiltless, they have facilitated some of the most egregious financial crimes of our time.

Abacha ruled Nigeria with an iron fist for five years until he died of a heart attack in 1998. During his rule, the Nigerian economy improved somewhat, with inflation plummeting to 8,5 percent in 1998 from about 55 percent five years earlier. Forex reserves shot more than 1,800 percent to $9,6 billion.

But the former army general is accused of plundering the West African country at a grand scale, looting more than $4,3 billion of Nigeria’s oil wealth while still President. Transparency International has listed Abacha as the world’s fourth most corrupt leader in history.

“Our investigation agencies believe that HSBC had laundered more than US$100 million for the late General Sani Abacha in Jersey, Paris, London, and Geneva,” Nigeria’s presidential spokesperson Malam Garba Shehu, said in a statement issued to the local Leadership newspaper on September 16.

Shehu was reacting to a report by HSBC Bank in July, which predicted the Nigerian economy would decline if President Buhari won a second term in office in general elections slated for next year.

He continued: “The Presidency wishes to make clear to all Nigerians, and particularly the global banking giant HSBC…that what killed Nigeria’s economy in the past was the unbridled looting of state resources by leaders, the type which was actively supported by HSBC.

“A bank that soiled its hand with ‘millions of US dollars yet- to- be – recovered Abacha loot’, and continued until a few months ago to shield the stolen funds of one of the leaders of the Nigerian Senate has no moral right whatsoever to project that a second term for Mr Buhari raises the risk of limited economic progress and further fiscal deterioration.”

Shehu said, “we ask them (HSBC)…to return our stolen assets…”

The Nigerian anti-corruption body, the Economic and Financial Crimes Commission, on Sunday also accused the British bank of being “involved with laundering proceeds of corruption for over 50 Nigerians including a Nigerian serving Senator.”

HSBC Holdings plc is one of the largest banking and financial services organisations in the world. HSBC’s international network comprises around 7,500 offices in over 80 countries and territories in Europe, the Asia-Pacific region, the Americas, the Middle East, and Africa.

But the firm has been forced to pay billions of dollars in fines for money laundering and other financial crimes. In the US, HSBC paid $1.92 billion for helping to facilitate the laundering of Mexican drug money, and several million were paid in Hong Kong for systemic deficiencies.

Of the Abacha loot, the US has repatriated about $480 million that was stashed in banks in that country. In 2006, Switzerland handed back $500 million to Nigeria – the first time any bank in Europe had returned stolen money to a country in Africa. The continent loses up to $50 billion in illicit financial flows each year, according to the African Capacity Building Foundation.

Do you think cryptocurrencies can help stem the flow of corrupt money in Africa? Let us know what you think in the comments section below.

Sunday, September 16: crypto markets have seen a mix of red and green today, with some small fluctuations and total...