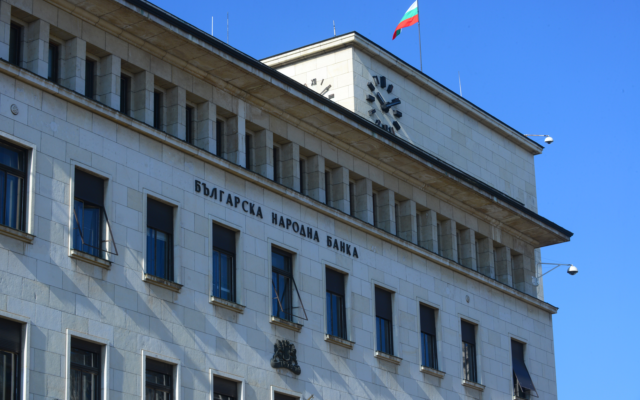 The curious case of Bulgaria’s alleged hoard of 200,000 bitcoins resurfaced again this week as sources claimed the Balkan country was HODLing cryptocurrency.

Report: Bulgaria Sold All Its BTC

Seemingly referencing a press release from May 2017, TrustNodes led the renewed media interest in a story about how Bulgarian authorities confiscated the BTC after taking down an unknown criminal operation.

According to the press release, which came from the Southeast European Law Enforcement Center, the operation focused on an “organized criminal group” including citizens from several nations.

The government seized various assets, including the bitcoin, with the various media publications now claiming Sofia held on to them and could now be the most Bitcoin-wealthy government in the world.

According to Bulgarian media outlets, however, no such BTC reserves exist.

Specifically, local news publication Bivol wrote in April 2018, the government auctioned off its haul in a low-key affair which involved various international buyers.

The sale occurred a matter of months after the crackdown, as Bitcoin price 00 reached its all-time high of around $20,000 in December 2017.

The publication claims that Bulgaria’s finance minister, Vladislav Goranov, told the Prime Minister’s Security Council the sale had taken place, and that the coins were sold piecemeal so as not to crash the market.

“Several sovereign wealth funds and Asian investors” purchased the coins for around €15,000 each, with Deloitte acting as a consultant, Bivol references Goranov as revealing.

Even more curiously, “experts from the US FBI helped to ensure the safety of transactions,” the last of which occurred April 1, 2018, Goranov is reported to have said.

As Bitcoinist reported, conspiracies about governments and central banks amassing bitcoin continue to pervade the community. 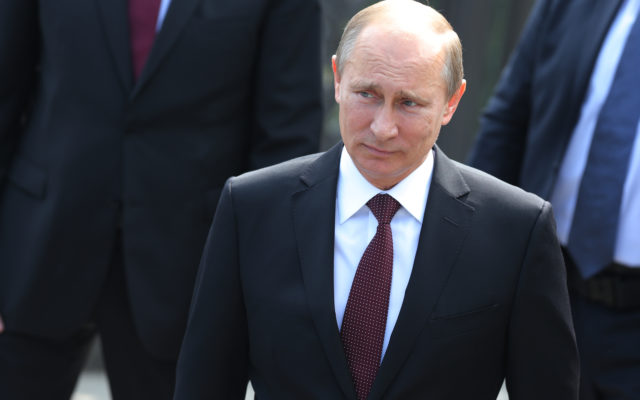 Most recently, reports from a Kremlin economist surfaced that Russia had bought up BTC worth almost $9 billion via oligarchs and businesses.

At the same time, Venezuela’s administration continues to publicize its dubious state-backed cryptocurrency, Petro, while remaining quiet on its relationship to decentralized cryptocurrencies such as bitcoin.

Over the years, however, governments have set a trend for divesting themselves of cryptocurrency holdings, with the US holding its own auctions in 2014 and 2018 which saw coins change hands for as little as $630.

Among the beneficiaries from the Silk Road sell-off was notoriously bullish VC investor Tim Draper, who has since seen the value of his HODLed coins expand almost 14 times over.

What do you think about Bulgaria’s alleged Bitcoins? Let us know in the comments below!

The post No, Bulgaria Did Not HODL Bitcoin Worth $1.6B, Finance Minister Claimed appeared first on Bitcoinist.com.