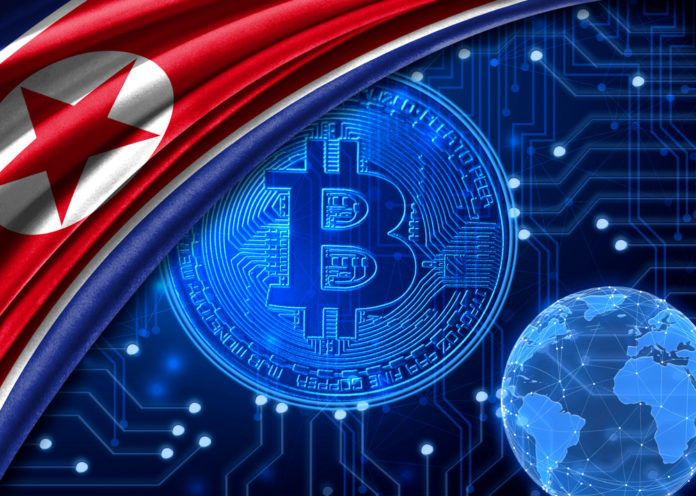 North Korea uses Bitcoin to bypass the economic sanctions against the country. This emerges from the paper of a committee of experts of the Security Council. The paper confirms already existing assumptions.

The crypto narrative of limitless money benefits not only the oppressed, but sometimes the oppressors as well. Thus, a report can be interpreted, after the North Korea has used crypto currencies systematically to avoid sanctions from abroad. This is announced by a committee of experts from the UN Security Council, confirming the assumption of two analysts from the USA.

The government in Pyongyang is systematically relying on cyber-attacks against Bitcoin exchanges: foreign exchange and crypto-assets totaling about 670 million US dollars are said to have already captured North Korean hackers.

As the news page Nikkei reports, the authors of the paper urge the UN member states – which include North Korea, incidentally – to implement measures against cyberattacks. The states should “implement a solid exchange of information on cyber attacks from the Democratic People’s Republic of North Korea”.

Pyongyang uses the hacking attacks against Exchanges to circumvent economic sanctions against the country. Because in the course of increased nuclear tests on the Korean peninsula, the UN Security Council decided a whole bundle of sanctions against North Korea. However, digital currencies are a good way to circumvent them, says the report:

Cryptocurrencies provide North Korea with more ways to circumvent sanctions, as they are harder to track and can be washed. In addition, they are independent of government regulations.

Between January 2017 and September 2018, hackers are said to have stolen crypto-assets totaling approximately 571 million from Asian crypto-exchanges. As BTC-ECHO reported, the hacker group Lazarus supported by Pyongyang plays a decisive role.

The group is known to do some work in its cyberattacks against the Bitcoin exchanges. Thus, in 2018, the group almost succeeded in infiltrating a whole series of Asian exchanges by strewing a working trading tool in a cumbersome process. To cover up the activities, the hackers founded a kind of cover company called Celas LLC. The coup failed, however, in the last instance on the security infrastructure of the crypto exchanges.