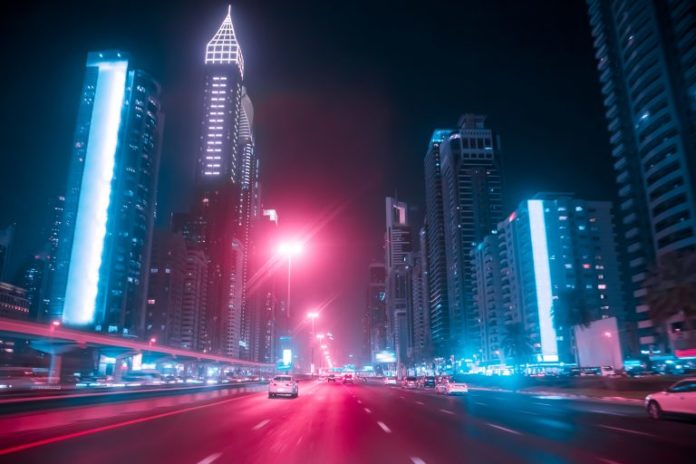 A BCH-centric two day event is coming to North Queensland Australia, dubbed the Bitcoin Cash City conference, on Sep. 4-5, 2019. The massive Australian state has a densely populated region of around 78 BCH accepting merchants and a large number of bitcoin cash supporters residing in the area. The Bitcoin Cash City event will host a wide array of BCH developers, luminaries, and business executives in order to support the idea of providing peer-to-peer electronic cash for the masses worldwide.

BCH has had a profound impact on certain regions globally and the northern part of the Australian state of Queensland has been one of those areas. North Queensland (NQ) is home to a large swathe of BCH supporters and roughly 78 brick-and-mortar retailers that accept BCH for goods and services. Over the last few years adoption has really picked up in the area and news.Bitcoin.com recently spoke with NQ resident Hayden Otto about the bitcoin cash phenomenon taking place within the state.

Now BCH proponents from NQ are hosting a two-day event to promote BCH and adoption on a global scale. The Bitcoin Cash City (B3C) conference will be held on Sep. 4-5, 2019 in North Queensland and will have a slew of well known BCH entrepreneurs and engineers scheduled to speak at the event.

The conference organizers believe that it’s a good time to host a BCH-centric event after all the events that took place last year. “The time for global permissionless money is now,” the organizers remarked. “Come build the foundations with us at Bitcoin Cash City.” The conference website shows it will focus on driving real-world use cases and adoption to every section of the planet. In contrast to the crypto conferences that rely heavily on shilling vaporware blockchain projects and worst of all don’t even accept cryptocurrencies, B3C will seek to cement the notion that BCH is the best form of money around. The plethora of BCH accepting retailers in NQ help cushion this reality and participants will discuss how other regions across the globe can emulate NQ’s growing Bitcoin Cash City.

B3C organizer and Coinspice Chief Media Correspondent Hayden Otto told our newsdesk he’s thrilled to host a BCH centric event in NQ. “Poised to be the largest crypto conference in Australia’s history, and one of the largest on the Bitcoin Cash circuit, Bitcoin Cash City is the only major crypto event with a heavy focus on growing adoption and increasing economic activity on our blockchain with real business use cases,” Otto explained. The B3C organizer continued:

The city is home to the planet’s largest concentration of true Bitcoin Cash merchants, who take bitcoin cash directly in a wallet where the business owner controls private keys. We are encouraging people to come here to both enjoy the conference and spend bitcoin cash. You can live off bitcoin cash here for as long as you’d like, without having to touch fiat currency. Otto detailed that the event is a community funded initiative in Australia and not a for-profit event. Tickets are on sale now and there are three types of B3C event tickets available for between $299-699. Tickets must be paid for in bitcoin cash and each specific package explains what is included. B3C will have exhibitions, a developer workshop, talks, and some after parties as well. VIP ticket holders will also be able to enjoy a 30-minute helicopter tour during the event. The North Queensland event will be fueled by individuals who actually use cryptocurrency and B3C aims to unite these BCH fans in order to help push adoption to the next level.

Before you let go Fear Of Missing Out something and sell your house and car for Bitcoin (BTC), you should...