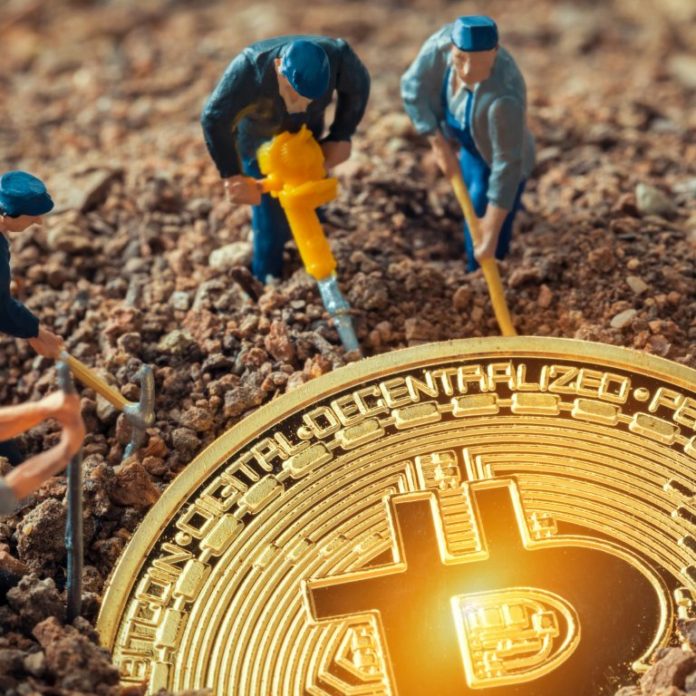 German bitcoin mining company, Northern Bitcoin AG, has migrated to a section of the Munich Stock Exchange that caters for medium-sized enterprises. The M:Access is regarded as a key market for companies seeking to improve transparency, accountability and to gain wider access to new money. Since April 2015, the company has been listed on the over-the-counter market of the Munich exchange, which is a rung below its current listing.

“Our business is very dynamic. We are developing synchronously with the globally strongly growing Bitcoin blockchain and its first and largest application, the bitcoin,” he said, in a statement.

“As Northern Bitcoin AG develops its business very fast, it simultaneously has to serve the growing needs of the investors. Northern Bitcoin fulfills the higher obligations arising from admission to the M:Access segment of the Munich Stock Exchange and thus our results and perspectives become more transparent to investors. So, M:Access increases the visibility of our company in the capital market,” Mathis Schultz explained.

M:Access is a segment of the MSE open market that ensures a degree of transparency through special admission and follow-up obligations, which are closely aligned with the main regulated market.

“With Northern Bitcoin, we have gained an innovative, young company in a very interesting and highly regarded market for M:Access. This shows us that we offer an unbureaucratic and flexible stock exchange in Munich that attracts companies across all industries,” Dr  Feiler said. Northern Bitcoin AG, formerly Biosilu Healthcare AG, runs its mining rig from Norway, which the company claims is 100% powered by renewable energy from hydro and wind. The network is designed to allow its users to contribute to the mining of bitcoin, with the rewards split among the contributors.

What do you think about Northern Bitcoin’s business model, which aims to run bitcoin mining completely on renewable energy? Let us know in the comments section below.