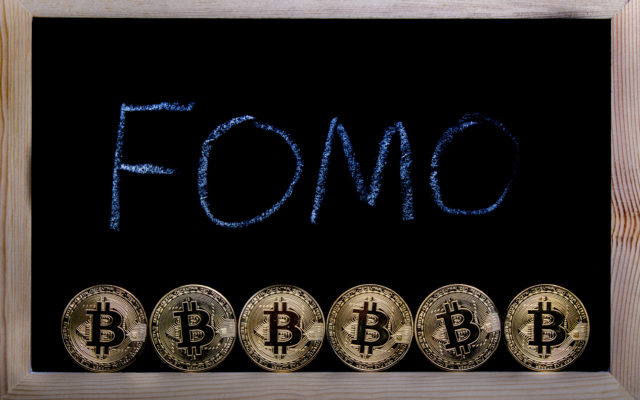 Self-proclaimed ‘Made Man’ and shameless ICO shill, Ian Balina, claimed he is thinking of becoming a Bitcoin maximalist. He made the revelation in an interview with Bloxlive TV.

Lulled Into A False Sense Of Security (Token)

Balina, a vlogger and creator of some of the most cringe-worthy crypto-related songs ever, didn’t appear to have been invited to talk about Bitcoin.

Interviewer, Layah Heilpern, initially asked about his ‘Diary Of A Made Man’ channel; How it had evolved from a simple travel blog, into one of the most popular cryptocurrency YouTube channels. At the height of ICO-mania in 2017, Balina was one of the biggest influencers in the field.

Then he explained his ‘Token Metrics’ investment strategy; Leveraging data and analytics to find patterns in investing in ICOs and cryptocurrencies. Heilpern questioned him as to what makes a really good start-up to invest in. His three key requirements: product and technology, an all-star team, and the advisers on-board. He added the actual ‘token metrics’ as an afterthought.

Served Up A Bitcoin-Flavoured Curve-Ball

So, after shilling his blog and his investment strategy, the interviewer moved on to Bitcoin’s rollercoaster rally in Q2 of this year. “Is Bitcoin king, and will it replace gold?” she asked.

Balina responded with an unequivocal “Yes,” tempered only with his standard disclaimer that it was “definitely not financial advice.”

Bitcoin is king. Bitcoin has shown us this entire year why it’s still king. Altcoins haven’t really kept up with Bitcoin at all.

He continued by saying that even he, who is known for investing heavily in altcoins, is “really thinking of becoming a Bitcoin maximalist.”

He’s thinking of becoming a #BitcoinMaximalist!

Which would mean of course, that there was no point shilling his blog and investment strategy? There are only so many video-blogs you can make saying ‘Buy Bitcoin, the whole Bitcoin, and nothing but the Bitcoin’.

Whilst some were quick to applaud Balina’s (perhaps accidental) admission, others questioned his credibility. Some suggested that with no ICOs to shill, he was forced to get on the BTC bandwagon. Others that this would have been ‘a somewhat respectable dialogue at $3k’, but was a little late now.

Some commenters even suggested that Balina’s move towards BTC was probably a good indicator for an impending alt-season.

So how did Balina’s opinions become so maligned? Well, everyone is naturally wary of a shill for starters. Especially one as shameless as Balina.

But the kicker may have been his questionable claim as to being hacked for $2m, allegedly to avoid tax.

A good reputation is very easy to lose in the crypto-world.

Do you think Ian Ballina is late to the already lit Bitcoin party? Share your thoughts in the comments below. 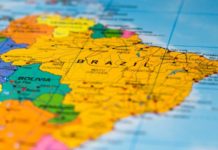 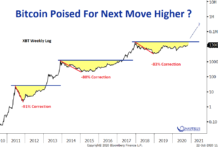 Bitcoin.com - October 23, 2020 0
The price of bitcoin touched new highs in 2020 and a number of supporters are optimistic that the crypto asset’s value will drive higher....

Peter Schiff Inviting People To “Change His Mind On Bitcoin”

Gold-bug Peter Schiff says he’d like bitcoin bulls to convince him how the top-ranked crypto is superior to gold as...