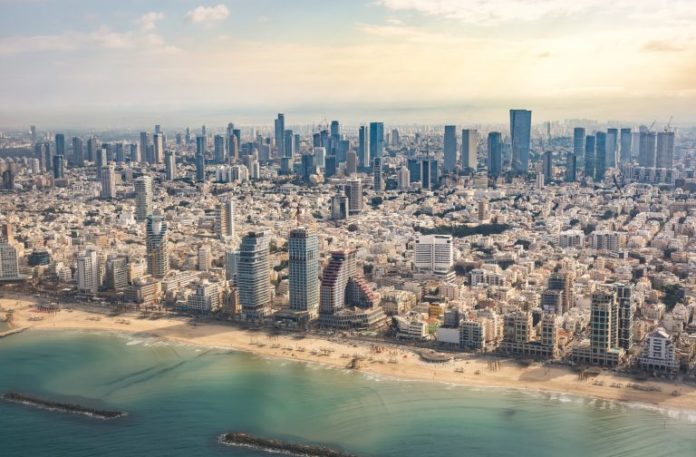 Despite the harsh market conditions this year, high profile closures of a few ventures and a lot of employee downsizing, the number of companies operating in the blockchain and cryptocurrency fields in Israel actually grew by 32% in 2019.

As of December 2019, 150 active blockchain and crypto companies are operating in Israel, an increase of 32% compared with only 113 companies at the end of 2018. This is according to a survey by the Israeli Bitcoin Association which was first reported by local financial newspaper Globes.

The 2019 growth rate is a moderate figure compared to the strong growth seen in 2018, when the number of Israeli companies operating in the sector more than doubled, increasing by 113% from just 53 companies at the end of 2017. The situation in the blockchain field this year was also tame in comparison to the wider Israeli high tech scene. For example, the general tech industry in Israel saw the number of unicorns (private ventures worth more than $1 billion) rise from 11 to 20 this year and the total value of exits double from 2018 to $9.9 billion in 2019, according to a recent report by accounting firm PWC.

In the survey conducted by the Bitcoin Association, it was found that out of the 113 companies operating in the industry at the end of 2018, 63 companies still continue to operate in the field today – while information on the activities of the other companies is not available. This means that, according to the available data, it is possible that half of Israeli companies in the blockchain and crypto business did not survive during the past year or changed the nature of their operations to other areas. The association notes that the survey data includes all local companies operating in these areas, although they are not necessarily those with blockchain technology at the core of their activities. Many of these companies officially focus on other areas, such as software development, fintech or cyber, for example, and combine their main business with some blockchain or crypto activity.

The Bitcoin Association does not provide data on the change in the number of employees in Israeli companies in the blockchain field compared to previous years, nor on the change in the amount of total funds raised by those companies. However, according to company reports revealed over the passing year by the newspaper, in most blockchain companies the number of employees decreased significantly this year, and capital raising was very weak compared to previous years. This is not surprising as many ventures in Israel brought in staggering amount of money from investors during the ICO bubble and had to adapt to stay in business when it popped.

Over 90 Companies Are Based in Tel Aviv

Looking at the geographical spread of the Israeli blockchain industry across the country, it was found in the survey that 91 out of the 150 Israeli companies in the field operate in Tel Aviv, nine in Herzliya, six in Jerusalem, six in Netanya, and the rest in other cities or towns. In terms of the level of technology maturity, the survey found that 40% of the companies have already released a product to the market, 25% are still in the research and development stage, 10% have an alpha product and 19% developed a product in beta.

What do you think about the state of the Israeli crypto scene? Share your thoughts in the comments section below.

The post Number of Israeli Blockchain Companies Grew by 32% in 2019 appeared first on Bitcoin News.