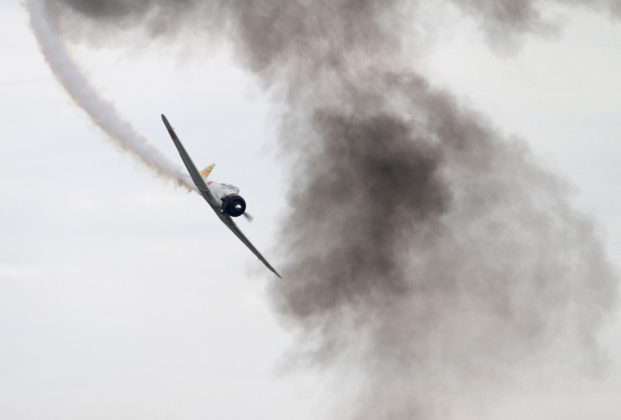 Tech company Nvdia has entered a nosedive after Q3 results reveal an underwhelming performance. Nvidia experienced a 19 drop in its stock price.

On Thursday, tech company and chip maker Nvidia experienced a 19 drop in its stock price. The drop comes amid an unfavorable and underwhelming progress over Q3. Despite this NBC reports on Nidia’s earnings report, which indicates that company revenue rose by 21 percent in Q3 “year over year.”

NBC‘s Jordan Novet breaks down the company’s earnings over the quarter: 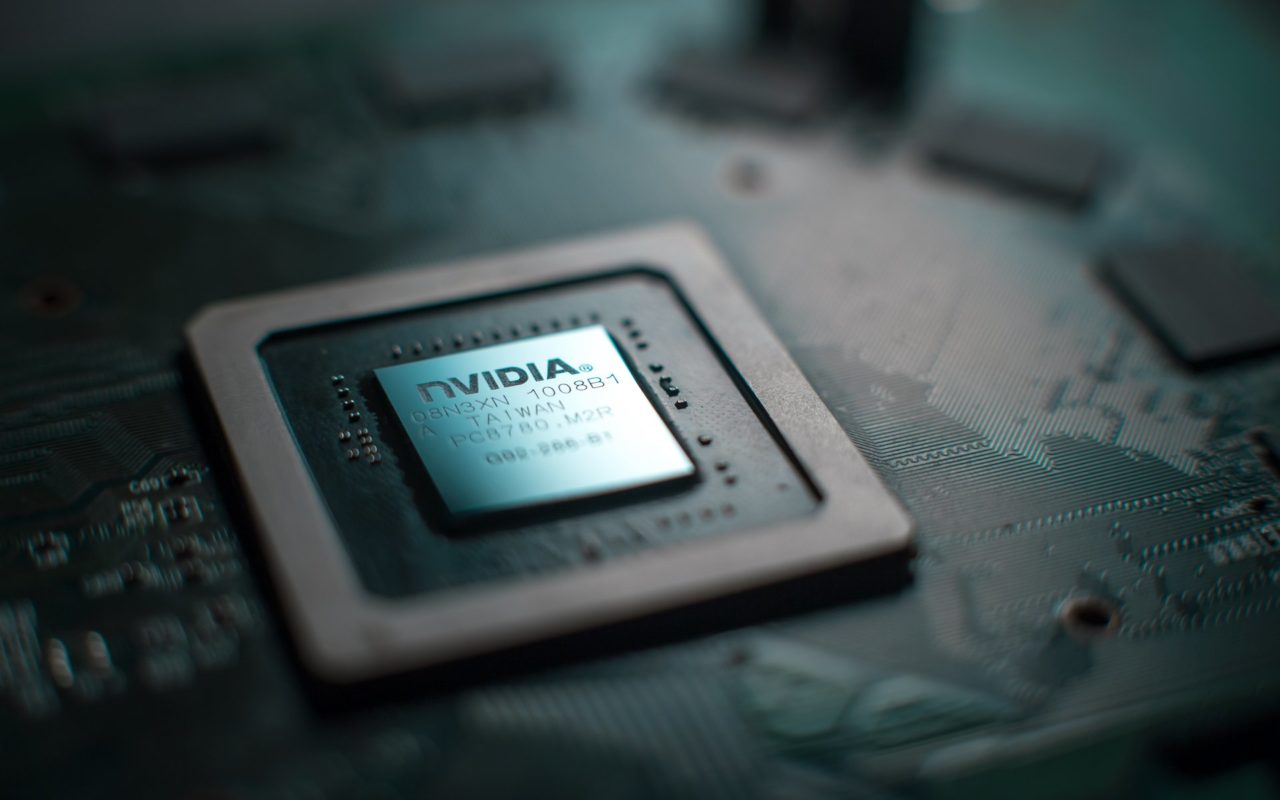 During Q2, Nvidia also failed to meet the bar set by analysts. In terms of guidance, Nvidia itself

“[…] said it’s expecting $2.70 billion in revenue in the fiscal fourth quarter, plus or minus 2 percent, excluding certain items. That’s below the Refinitiv consensus estimate of $3.40 billion. 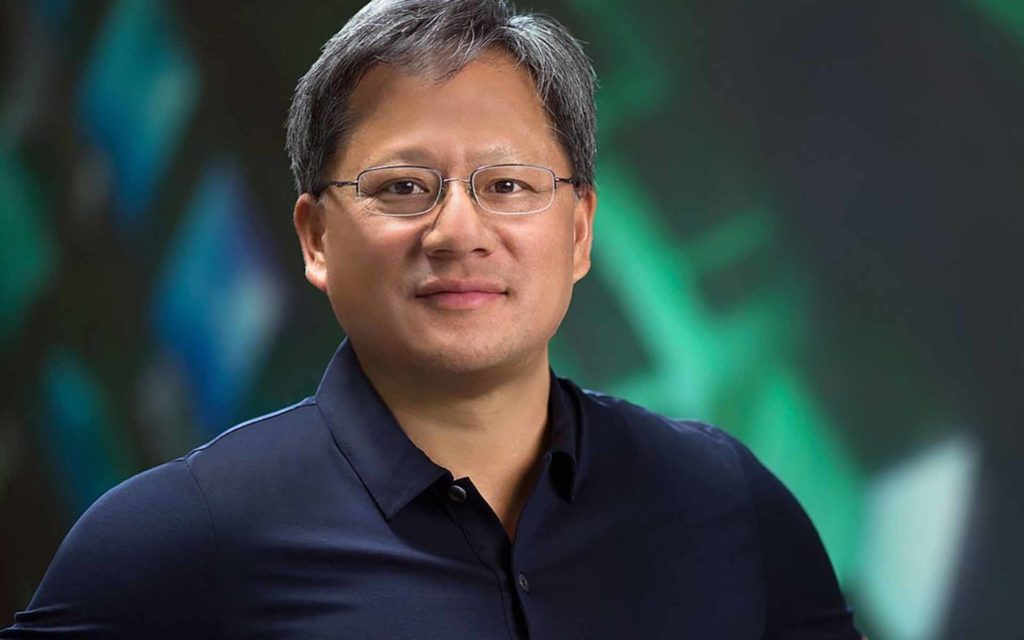 It has become less profitable to use graphics processing units, or GPUs, for mining, according to a recent analysis by Susquehanna. To mine cryptocurrency, computers compete to solve complex math problems in exchange for a specific amount of bitcoin or ethereum.

CEO Jensen Huang chimed in on the matter, noting that:

Our near-term results reflect excess channel inventory post the crypto-currency boom, which will be corrected […]

This is according to the Nvidia whos press release be seen via the official website here: 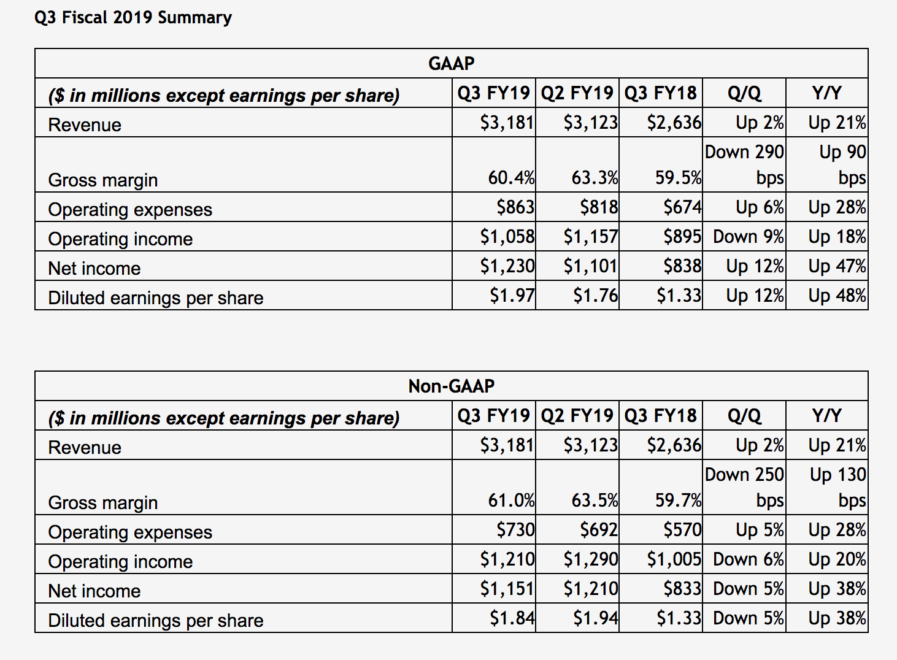 NBC noted that Nvidia, “[…] like most other tech stocks, was hit hard in October, which was the worst month for the Nasdaq Composite Index since 2008.

While Q3 revenue has increased overall, Nvidia stock price drops. Perhaps in the near future, a rebound will occur. Until then, time will tell.

What are your thoughts on Nvidia’s drop after Q3? Let us know in the comments below.

The post Nvidia Enters a Nosedive After an Underwhelming Third Quarter appeared first on Bitcoinist.com.

Following October’s news that Samourai Wallet was preparing to enable internet free bitcoin transactions, somebody only went and tried it....