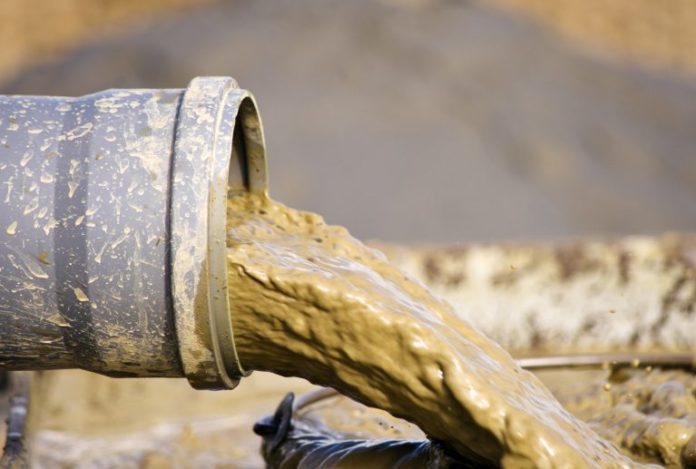 Over the last 48 hours, cryptocurrency enthusiasts have been discussing a Bitcoin snapshot fork called Bitcoin2. The little known coin gained over 5,200% since May 28 on only two exchanges and managed to get listed on Coinmarketcap.com as well. Bitcoin2 is believed to be merely a pump and dump scam, much like a great majority of the Bitcoin snapshots airdropped in the past.

Bitcoin2 (BTC2) was forked from Bitcoin Core block number 507850 on February 5, 2018. The reason people have just noticed this new snapshot fork is because it was recently listed on two exchanges and added to the coin market valuation website Coinmarketcap.com. The market price aggregation site shows historical price data for Bitcoin2 started on May 28 at $0.68 per BTC2 but the value spiked over 5,200% to a high of $36.93 on June 6. This has caused members of the crypto community to speculate that BTC2 is merely a scammy pump and dump scheme being propped by the creators and two unknown exchanges. What the Hell Is BTC2 and Why Does This Coin Even Exist?

The coin’s website is hard to look at as the design is awful, but BTC2’s team claims the token has a vast amount of technological features. BTC2 is allegedly super fast due to the masternode system (a protocol framed in a similar fashion to the Dash network), and it also purports to be untraceable because it allegedly uses the Zerocoin protocol.

Much like Zcash, the website details there are two wallets, one for regular BTC2 transactions and then another wallet that sends zBTC2 transactions which are supposedly more private. The team also details how bitcoiners with BTC held prior to block 507850 can obtain an airdrop of BTC2. The coin is only listed on the trading platforms Crex24 and Escodex but BTC2 is now ranked 1,933 on Coinmarketcap.com.

On social media many people asked “What the hell is Bitcoin2?” and discussed how the token had all the elements of a laughable pump and dump scheme. One person on Twitter remarked: “Just when you’re hoping the crypto community is starting to gain some legitimacy — boom! pow! Whack! — Back to reality — Dumb money gonna do dumb things I suppose.” Another crypto fan jokingly wrote: “What the heck is this sorcery?” after observing the price spike on Friday, adding “#Scamalert” to his initial tweet. Another observer bemoaned:

Can someone explain to me what the flying figgity f*ck “Bitcoin2” is and most importantly WHY?!?!

The latest BTC2 spike was, as predicted by many observers, followed by a significant dump from its $36.93 high on June 6 to $4.18 per token just 14 hours later. Allegedly there’s $299,642 or 37.6 BTC worth of trade volume tied to BTC2 markets and a total supply of 17,288,923 BTC2. BTC2 does have open source documentation and the developers maintaining the project are dubbed ‘BTC2coredevs.’ The latest surprise market spectacle provided by BTC2 has led many crypto pundits to believe that investors have not learned from projects like these in the past and continue to be fooled by pumps. The news also follows the recently announced return of Bitconnect. Reportedly, Bitconnect 2.0 plans to launch on July 1 and many people are extremely suspicious of this announcement. However, the proclamation post was removed from Twitter soon after it was revealed the shady operation was returning. Bitconnect was a crypto lending platform that promised significant gains, but was regarded as one of the biggest Ponzi schemes since Onecoin. Eventually, after the original Bitconnect was broken up by law enforcement, the coin’s price went to zero and lots of people had virtually forgotten about the scam until now. The BTC2 fork pump and dump and the Bitconnect 2.0 rebrand is just another reminder that fraudulent boondoggle projects are still prevalent within the crypto economy.

Disclaimer: Bitcoin.com does not endorse the fork “Bitcoin2,” “BTC2,” or any of its products/services. Readers should do their own due diligence before taking any actions related to the mentioned company or any of its affiliates or services. Readers should be cautionary of crypto market pump and dumps. Bitcoin.com or the author is not responsible, directly or indirectly, for any damage or loss caused or alleged to be caused by or in connection with the use of or reliance on any content, goods or services mentioned in this article.