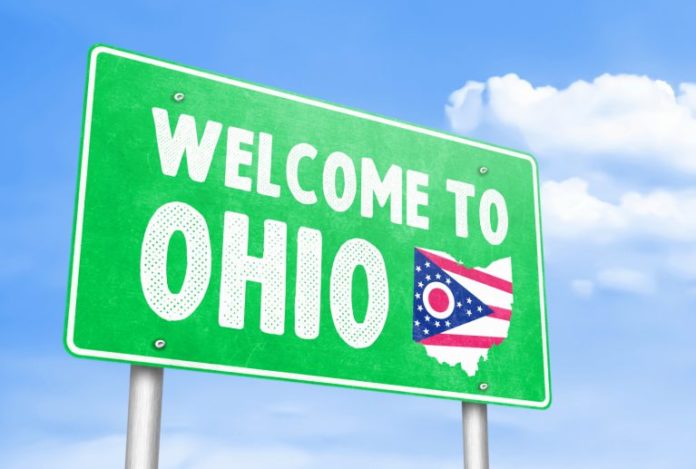 The Attorney General of the U.S. state of Ohio has assessed the state’s crypto program and concluded that it is a legal violation of state law. The state’s former treasurer skirted the law to launch a website that allowed 23 types of tax payments in cryptocurrency ahead of other states.

Also read: US State of Ohio Accepts Bitcoin for 23 Types of Taxes

The U.S. state of Ohio made headlines last year when it began accepting cryptocurrencies for 23 types of tax payments. The crypto program was launched by former Treasurer Josh Mandel before he left office. He set up the Ohiocrypto.com website, operated by the treasurer, to allow tax payments in cryptocurrencies through Bitpay. In January, Mandel was succeeded by Robert Sprague as the state treasurer.

Last month, an internal review raised some legal issues regarding the Ohiocrypto website and the State Board of Deposit proceeded to request the opinion of Attorney General Dave Yost regarding whether Ohiocrypto.com is a financial transaction device subject to the requirement of R.C. 113.40. Sprague shut down the state’s crypto program pending Yost’s opinion.

After evaluation, Yost wrote a letter to Sprague on Nov. 5 declaring his legal assessment of the situation. Noting that “No other statute gives the treasurer authority to use Ohiocrypto.com to collect state taxes,” Yost wrote:

I conclude that Ohiocrypto.com is a financial transaction device, and that it cannot be
used without first being approved by the Board of Deposit.

This means the treasurer must obtain approval from the State Board of Deposit before using the website to collect state taxes. The deposit board has three members: the treasurer who also serves as the chairman of the board, Auditor of State Keith Faber, and Yost. With the attorney general’s legal opinion, the board will now decide what to do about the program. However, at press time, no meeting has been scheduled to discuss this matter.

The Associated Press reported on Wednesday that “Republican Attorney General Dave Yost found then-Treasurer Josh Mandel skirted state law when he launched the Ohiocrypto.com website last year for business tax payments.” The publication added that Dave O’Neil, a spokesman for Yost’s office, clarified that “the opinion on Ohiocrypto.com was advisory in nature, so it would not be appropriate to refer it to law enforcement, despite the finding of a legal violation.”

When former Treasurer Mandel launched the crypto program in November last year, he said that Ohio was the first state to accept tax payments via cryptocurrency and that it would help the state become a leader in embracing blockchain technology. However, the program did not take off. Sprague recently revealed that, in the 10 months that the website operated, fewer than 10 businesses chose to pay their taxes using cryptocurrency.

Yost explained in his letter that taxpayers wanting to pay in cryptocurrency on Ohiocrypto.com did not pay the treasury directly and at no point did the state treasury actually hold digital coins. Yost, who became Ohio’s 51st Attorney General in January after serving as the 32nd Auditor of State, detailed:

He added that Bitpay charged a fee for its service which was passed on to taxpayers, noting that payments were ultimately settled using an automated clearing house process between Bitpay and a bank account maintained by the treasurer.

What do you think of Ohio’s crypto program and the state attorney general’s assessment? Let us know in the comments section below.

Images courtesy of Shutterstock and the state of Ohio.

Cardano vs EOS: Who is Really ‘Superior’?

Weiss Ratings surprised and divided the crypto community, by stating Cardano (ADA) is a project superior to EOS. This is...