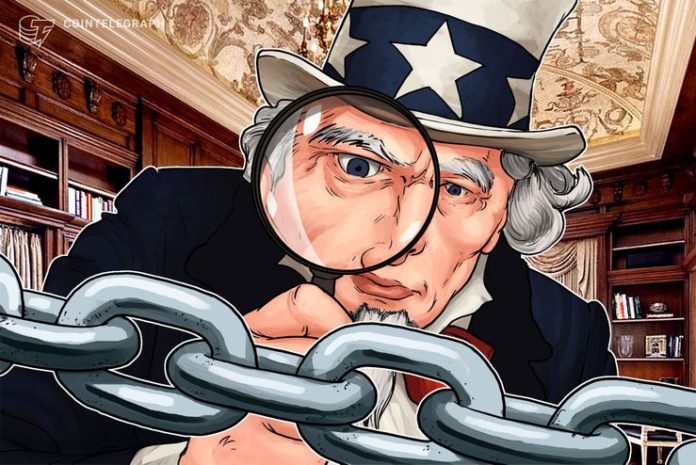 The U.S. state of Ohio has made a bid to position itself at the fore of blockchain innovation, according to remarks made at a recent press conference at the Ohio Statehouse August 23.

A group comprising lawmakers, academics and figures from the business world were convened by Ohio House of Representatives Speaker Ryan Smith to discuss plans to foster the development of the technology and attract blockchain developers and enterprises to the state.

Smith emphasized blockchain’s potential for innovating the public sector by improving the security of storing and circulating state residents’ sensitive data, including marriage licenses and birth and death certificates.

He proposed encouraging higher education initiatives that would allow students to gain expertise in the technology, and appealed to parties across business, academia and state government to hold meetings on the future of blockchain in Ohio:

“Because this is so new and this is just beginning to take shape, we can position Ohio out front.”

Ohio State University’s Hesham El Gamal, for his part, made the bullish endorsement that blockchain is a “revolutionary” technology with world-transformative potential.

While yesterday’s press reference did not propose further specific blockchain legislation as of yet, Ohio has earlier this summer passed a bill that would legally endorse blockchain-based business transactions.

Other U.S. states have been increasingly introducing robust regulatory measures to foster the technology’s adoption. This April, a bill allowing corporations to hold and share data on a blockchain was officially signed into Arizona state law, and the state’s Revised Statutes have stipulated that data “written” and stored on a blockchain is “immutable and auditable and provides an uncensored truth” since April 2017.

Swedish cryptocurrency technology company Stockholm IT Ventures AB (SITV) has inked a partnership with Valens Bank. It is the second...