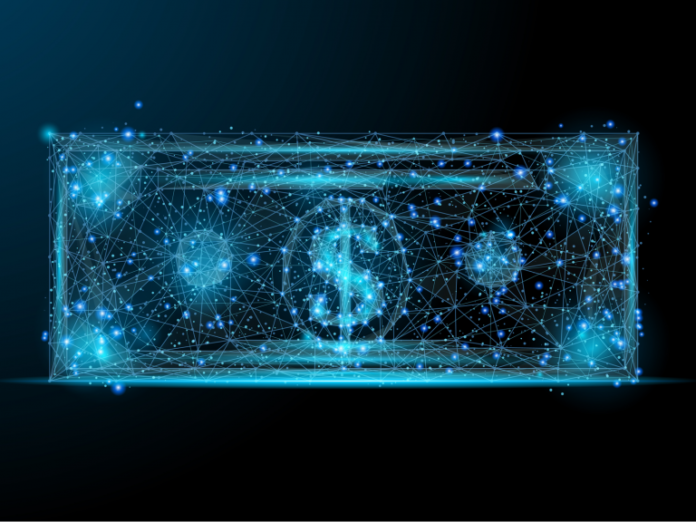 Despite many stablecoins ranking among the top 20 most traded crypto assets by monthly volume, a recent report has shown that there are few onchain transactions conducted using these fiat-pegged tokens.

Of the established stablecoins, DAI has recorded the largest number of on-chain transactions, despite comprising one of the smallest stablecoins by market capitalization, with $78.27 million. Over the five-day period sampled by Tradeblock, 10,079 onchain DAI transactions were conducted.

Tradeblock attributes DAI’s relatively large onchain volume to its widespread adoption among decentralized exchanges (DEXs). The report estimates that 350 transactions take place onchain daily, adding that “the Makerdao team behind the DAI token estimates that 50% of the total daily DAI value transferred is occurring on DEXs.”

By contrast, despite USDC’s $257.58 million market cap, only 5,041 onchain transactions occurred during the same five-day period. Similarly, only 2,200 transactions were recorded using PAX, in spite of the crypto asset’s nearly $116.35 million capitalization.

GUSD also saw a modest number of onchain transactions during the sample period, despite an $81.95 million market cap. Just 1,170 transfers were transferred using the GUSD blockchain.

While January saw notional year-over-year volume fluctuate between $150 and $250 million, the combined trade activity of stablecoins on U.S. exchanges has been less than $50 million since May 2018, with XBT/USD volume falling by 85 percent from January 2018’s within 10 months. Despite the enormous decline in volume during 2018, recent market action has driven a significant gain in notional year-over-year trade volume since bottoming out below $5 million at the end of Oct. 2018, with the combined trade activity for stablecoins on U.S. exchanges gaining more than 600 percent between Nov. 12 and Nov. 26 of last year.

However, stablecoin trade has since receded, with combined notional year-over-year volume again approaching $5 million towards the end of January 2019.

Do you think that the popularity of stablecoins will diminish or grow with time? Share your thoughts in the comments section below!

Bitcoin is dying. Anyone who’s been around crypto for more than a few years won’t have heard that for the...