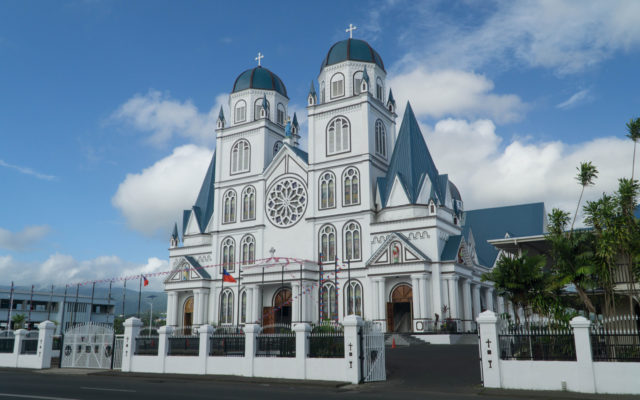 Embattled pseudo-crypto ponzi scam, OneCoin, has a lot to answer for, now allegedly including the ‘compromise’ of Samoa’s financial system. This is according to the country’s Central Bank, which is investigating two Samoan churches for money laundering over OneCoin.

OneCoin To Ruin Them All

Josh Seiuli, a pastor with Samoa Worship Centre in the capital Apia, said around 500 parishioners had invested in OneCoin. However, he claimed that most (himself included) had not broken the law, as they had invested before the Central Bank banned such transactions last May. 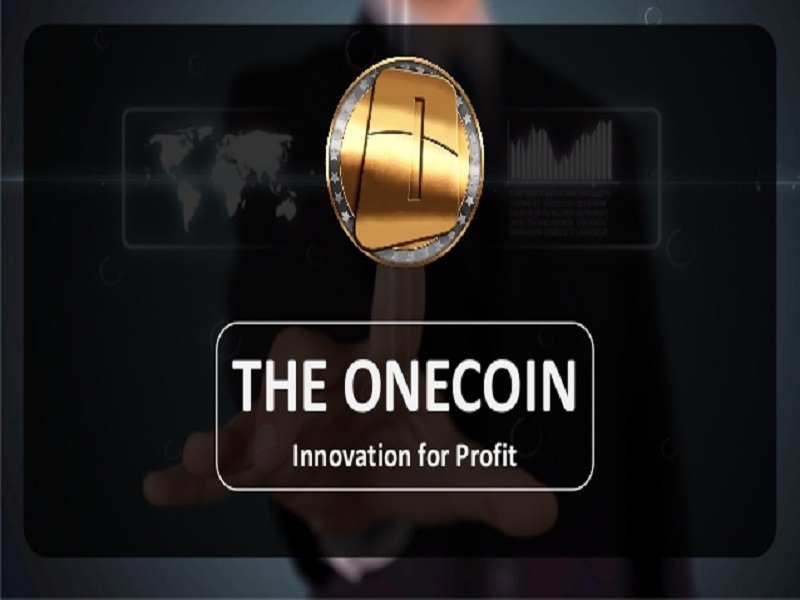 Regarding the churches involvement, Seiuli said it was exploring legal action against the Central Bank for defamation, adding that:

He did, however, admit to assisting congregation members who ‘wanted to invest’, by answering questions to help them understand OneCoin.

Preying On Communities of Faith

This perhaps best illustrates the betrayal of trust of these church-centered Pacific communities. According to some, OneCoin abused the strong sense of trust placed in ministers and pastors in such communities, to sell their product quickly.

Before the Central Bank imposed the ban, OneCoin held presentations to parishioners at Samoa Worship Centre. One parishioner interviewed had gained an internal OneCoin qualification, as an independent marketing associate, allowing him to sell on the scheme to others.

In March, the OneCoin ringleaders were charged in the US, as one of them, Konstantin Ignatov, was arrested by authorities.

Will OneCoin go down in Samoa? Share your thoughts below!

How to Accept Bitcoin Cash Payments With Coingate

Receiving cryptocurrency payments is an option many companies have explored and implemented in the past few years. Online merchants can...