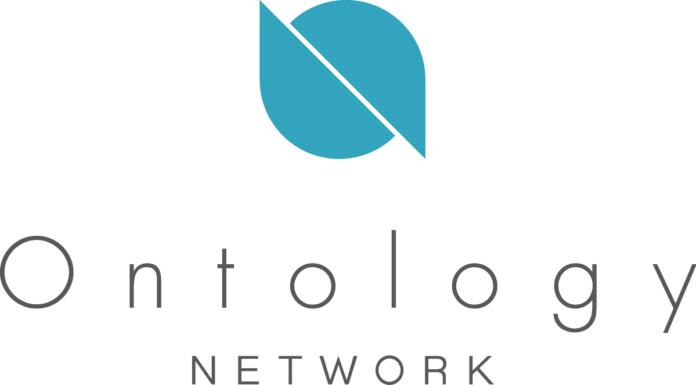 Although some bearish momentum was forming across most crypto markets in the early hours this morning, it seems the bullish trend will be resumed without too many problems. Although there are some minor casualties to take note of, the Ontology price continues its prominent rise to the top 15 by market cap.

When it comes to the different and numerous altcoin markets accessible today, they usually tend to follow Bitcoin’s momentum for better or worse. As Bitcoin is still in a somewhat bullish phase since surpassing $4,000, it is all the more logical to see the top altcoins move up in similar fashion. Ontology, a recent entrant in the market cap top 20, has successfully maintained its position in recent weeks, Today, the altcoin seems poised to move up the ladder.

Over the past few hours, there has been an interesting Ontology price increase. With a 5.7% increase in USD value, one ONT is now priced at $1.07. There is also a 3.4% gain on Bitcoin, pushing that value to 26,473 Satoshi. Both trends are very promising at this time, and they can seemingly be sustained with the current trading volume. That in itself can be interpreted as a bullish signal by some hopefuls.

Speaking of trading volume, Ontology notes just over $56.1m in trades today. Most of that volume comes from Bit-Z, Huobi Global, and Binance. The first two pairs are linked to USDT, whereas Binance’s BTC market is delivering the goods. Interestingly enough, Ontology has four other USDT pairs in the top 7, which is rather unusual for altcoins.

The sentiment on social media seems to be rather indecisive. Posty, for example, is cautious despite the promising upward momentum. It is certainly true this market can either break out or pull back in quick succession. Chasing the top is not necessarily a valid strategy where altcoins are concerned, and it seems some people are finally getting that message.

Waiting for a break out or a pull back

Higher Highs, on the other hand, allowed FOMO to cloud his judgment a bit. Although the investment has seemingly paid off already, it is also a risky move. One can understand why one who recently made good money with Litecoin would expect similar results from Ontology. So far, so good, but everything remains up in the air at this point.

All things considered, today is shaping up to be a very intriguing day of trading for all cryptocurrencies, tokens, and assets. Even Ontology is reaping the rewards from this overall bullish momentum, which further confirms anything can happen over the next 48 hours. How high this altcoin will go, is very difficult to predict. A potential retrace may occur sooner than people expect.

Dogecoin Price Comes Under Pressure but $0.002 Level Should Hold

It will be an interesting weekend for many cryptocurrencies, tokens, and assets alike. Despite a lot of positive momentum brewing,...