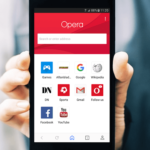 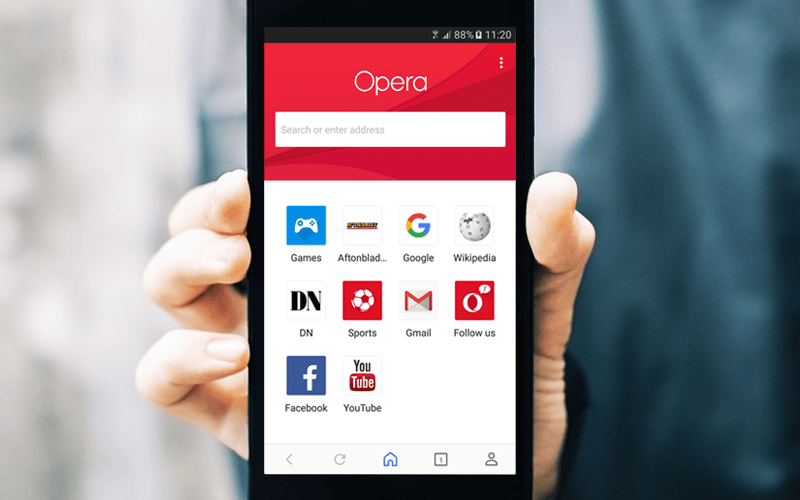 The Opera browser has included support for Bitcoin (BTC) and Tron (TRX) to its crypto wallet for Android (version 53 beta) devices.

“The beta version of the Opera browser for Android [version 53] now lets you send and receive Bitcoin (BTC) and TRON (TRX and TRC10 tokens). It also enables webpages to make transactions with Bitcoin.”- read the post.

According to an official blog post made on July 10, Opera announced that Android Opera users are now able to transact and store BTC, TRX, and TRC-10 standard tokens and webpages can be requested to provide addresses for users to finalize BTC transactions.

Opera described this second feature as “an experimental integration of Web 3” — a term which at first represented the desire to develop a semantic internet, but nowadays it is commonly used to describe the development of a more intuitive, open and distributed web, through the use of blockchain, decentralized applications, and cryptocurrencies.

The crypto wallet of the Opera browser already supports Ether (ETH) and ERC standard tokens, with its newest post suggesting that “Bitcoin has been used for speculation and storage of value but rarely for actual payments. With this release, Opera’s Android browser (beta) allows users to send and receive Bitcoin (BTC) and access their transaction history.”

Before the Android version was released, Opera first integrated into its built-in crypto wallet support for TRX and TRC-standard token in May.

Opera has been developing and launching many new Web 3.0 developments, such as wallet and decentralized application (DApps) interfaces for its collection of browsers.

The company is also working on other projects which will make use of blockchain applications within its other products and ecosystem, through its collaboration with blockchain advisory and financial services firm Ledger Capital.

“To use the current Bitcoin and TRON integration, download the Opera browser beta from Google Play. The Crypto Wallet is only supported on devices with Android 6.0 or higher.”- concluded the post.