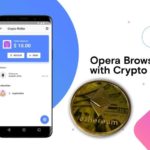 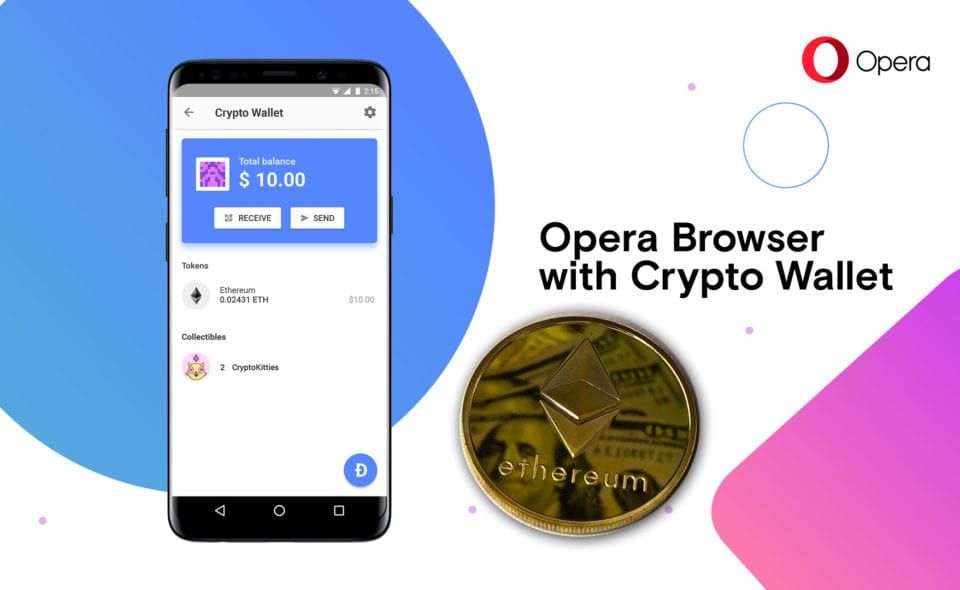 The developer of popular mobile and web browser—Opera has recently made it known that its newly launched browser now has a built-in crypto wallet. This feature is restricted to the desktop version of the browser.

According to Opera’s announcement, the browser will make it possible for its users to interact with Dapps and explore the blockchain world. The in-built wallet will allow users to transact without making use of extensions like Metamask.

In its bid to ensure maximum security, and maximum efficiency, the newly launched Reborn 3 browser’s in-built wallet will syncs with that of Opera’s mobile Android browser. An app which has been launched since last year.

“This means wallet keys never leave the users’ smartphones,” the company said, adding: “In practice, whenever they need to identify themselves to a Web 3 website or sign a transaction on the blockchain, users get a notification on their smartphone. They can confirm it in the same way they unlock their system, using, for example, facial recognition or their fingerprint.” The company confirmed

The Firm also said that it has plans to add the built-in crypto wallet feature to some of its other platform, such as its Opera Touch (the iOS browser).

The development of the Web 3 Android browser was revealed almost a year ago. As of now, this browser reportedly supports ether and other tokens using ethereum’s ERC-20 standard. Furthermore, Crypto collectibles minted under the ERC-721 standard, such as CryptoKitties, are also supported.

Earlier this year, Opera partnered with a regulate crypto exchange, Safello, to allow its users to buy ether directly from its browser-based wallet.