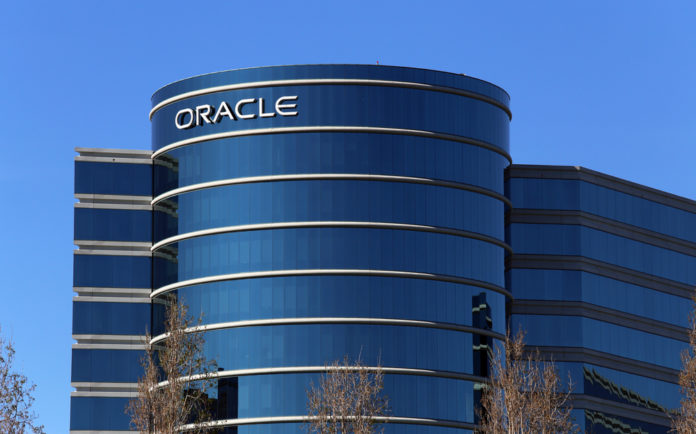 As Bloomberg reports, the US Oracle Corp. soon joined the group of companies offering their own Blockchain products.

In terms of sales, database specialist Oracle is one of the world’s largest software manufacturers. Their subsidiary Sun Microsystems develops the extremely popular programming language Java.

According to the news service Bloomberg, the market launches of in-house platform-as-a-service (PaaS) products and decentralized ledger-based applications are planned for June. In cooperation with the Banco de Chile, the implementation of an own transaction platform based on a hyperledger is planned. In addition, blockchain-based solutions for the Nigerian Customs Authority should be in progress. The blockchain products now presented are primarily aimed at manufacturers of pharmaceutical products in order to handle the administration of their medication shipments.

Oracle manager Frank Xiong of Blockchain Cloud Service said on the announcement that the new products will be used to attract both small and large businesses as customers, with fees calculated on the transaction volume alone. The subject of blockchain has been discussed at Oracle for a long time:

Already in October of the previous year, the company’s own Oracle Blockchain Cloud Service was presented. A month earlier, the company announced its involvement in the open source Hyperledger project under the auspices of the Linux Foundation.

In the meantime, numerous companies such as BMW, Facebook or Swisscom have published their own blockchain products or plan to do so soon. You can do it the way you want it: Blockchain has been an integral part of the business and financial sector for several months now.