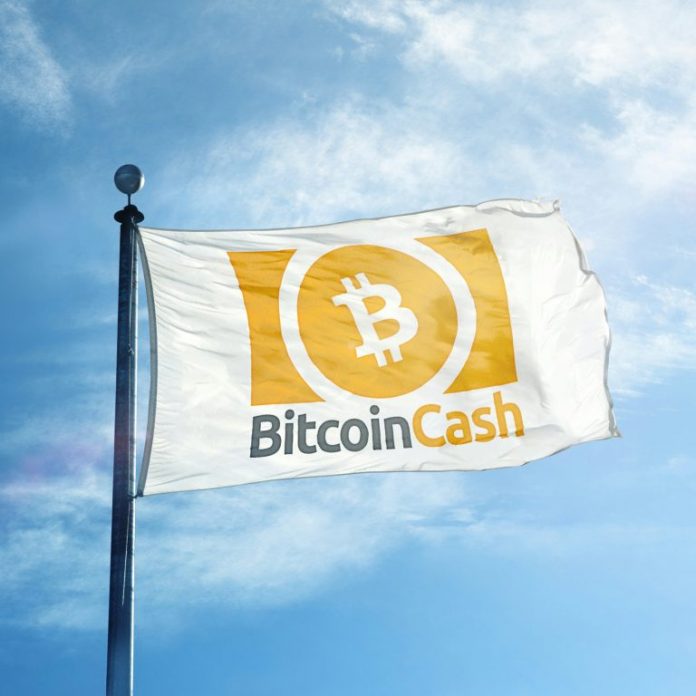 The number of online retailers accepting bitcoin cash (BCH) has swelled to more than 945 stores in the last few months. According to Marco Coino, which provides a directory of merchants that accept payments in BCH, more than 670 bricks and mortar retailers also now handle transactions in the cryptocurrency. In October, that figure stood at just over 500.

Europe is home to the greatest concentration of merchants that welcome BCH as a form of payment, with about 337 locations in total accepting the P2P digital currency. About 134 physical stores in North America, 120 in Australia and 75 in Asia also take payment in bitcoin cash, data from Marco Coino shows.

Bitcoin cash offers reliable, fast and inexpensive cryptocurrency transactions when compared to traditional means of sending money. For example, credit and debit card providers generally charge fees that can be as much as 3.5 percent of every transaction. That compares with transaction fees of around $1 or less for cryptocurrency-based purchases, regardless of the value of each transaction. In the case of BCH, fees tend to be lower still, typically in the region of a few cents.

In Africa, the cryptocurrency, which split from bitcoin core over a year ago, has seen steady growth as a payment means for goods and services. BCH payments are currently established at three physical points in two countries on the continent – Kenya and South Africa – and it continues to flourish elsewhere in the world.

The number of stores accepting bitcoin cash is growing, including a few established privately owned enterprises. Jewelry maker Marks Jewelers, one of the biggest retailers of its kind in the U.S., began taking BCH for payments in October, joining a growing list of jewelry retailers including Samer Halimeh New York and Reeds.

Marks said at the time that the new payment methods, established in partnership with ecommerce platform Shopping Cart Elite, will help to expand access to its jewelry range for buyers throughout the world. “This will allow us to make our fine jewelry available to the global market while paying lower fees and avoiding chargebacks,” Joshua Rubin, director of marketing at Marks Jewelers, said at the time. Adoption has been hastened by the appeal of low fees and faster settlement times that are a hallmark of the Bitcoin Cash network. Acceptance by payment processors like Bitpay, used by leading retailers such as Overstock and Newegg, has also helped the cause to move forward.

In November, the Bitcoin Cash Association (BCA) and Spendbch.io started a bounty to spread BCH merchant acceptance in multiple south American countries. The BCA, which describes itself as a “community-driven, grassroots project to accelerate the adoption of bitcoin cash,” said more than 250 new businesses in Venezuela and Colombia were now being onboarded to accept BCH.

What do you think about the growing acceptance of BCH as a means of payment? Let us know in the comments section below.

With over 210 ideas submitted by our community, the Perfect Brainstorm was a great success, beyond everyone’s expectations. The ideas...