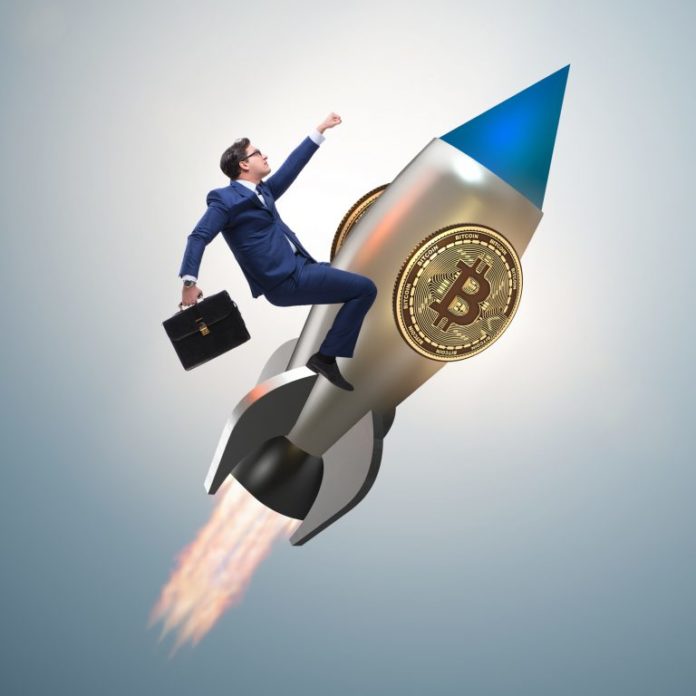 Pantera Capital Management, a leading investor in the cryptocurrency sector, has predicted with “strong conviction” that bitcoin has established a local bottom. The fund anticipates that $6,500 will comprise the low of the current bear market, anticipating that the markets are likely to break into new all-time highs within 12 months.

Also Read: These Countries Won’t Tax Your Bitcoins Too Much Pantera Capital, an investment firm exclusively operating in the cryptocurrency and distributed ledger technology sectors, has published a letter predicting that bitcoin has established the low for its current bear market. Pantera cites a number of factors as informing its market outlook.

The letter partially attributes the recent sell-off to “unintended tax selling.” The letter describes a hypothetical scenario in which a trader has a “great year [..] actively selling” crypto, before, to their surprise, “Come the spring their tax account tells them that every sale at a profit created a taxable gain with taxes due by April 15th.” Pantera adds that “There were $300 billion of capital gains created last year,” emphasizing the likelihood that “a decent chunk” of selling pressure may have been triggered by traders quickly pulling money out of the markets in order to meet their tax obligations.

The company also notes that recent “news about the [United States Securities and Exchange Commission (SEC)]” had minimal effect on market sentiment. “[T]he fact that the market didn’t react negatively,” Pantera asserts, “suggests we’ve reached a local, if not global bottom.” In Pantera’s eyes, the markets upward movements in the “subsequent 24 to 48 hours” after the SEC’s recent announcements indicated that the markets have “reached peak negativity,” indicating “at least a midterm bottom.” Pantera describes its positions in crypto as being “in the first innings of a multi-decade trade.”

The letter states that $6,500 is “likely the low for this bear market,” predicting that although “It could briefly go below that […] the vast majority of the next 365 days will be above that price.” Pantera also states that “It’s highly likely” for the price of bitcoin to exceed its previous record highs of $20,000 “within a year,” asserting that “A wall of institutional money will drive” the growth in price.

When do you think the bitcoin markets will next produce record highs? Share your predictions in the comments section below!