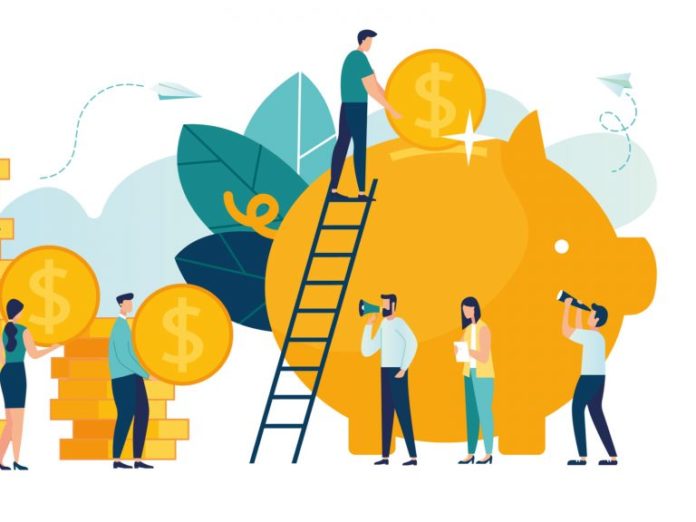 Dan Morehead, the chief executive officer of Pantera Capital, recently discussed the cryptocurrency bear trend on an episode of the Unconfirmed podcast. Morehead argued that the crypto sector has much more robust fundamentals than it did during the previous bear trend, asserting that the industry has developed the infrastructure necessary in order to attract institutional investors. The company has also raised $130 million for a third venture fund.

With regards to how the current downtrend differs from the previous bear market, Morehead stated: “the underlying fundamentals are much stronger than they were during the 2014-15 winter,” noting that “in the previous [winter] I had more […] worry in the pit of my stomach whether blockchain was really going to work,” in addition to concerns pertaining to potential “regulatory risks.” The Pantera CEO emphasized the importance of robust new custody options for institutions, asserting that “Institutional investors really want to have a custodian that’s well known and regulated, and we haven’t had … the kind of global name that it would take to get institutions in … But now you have firms like [Intercontinental Exchange’s] Bakkt, or Fidelity, or Erisx doing varying institutional grade custody over the next few months.”

Despite his confidence in a greater institutional presence in the cryptosphere, Morehead dismissed the suggestion that institutional investment will be the principal catalyst for the next bull season, stating: “Institutions are probably just like the rest of us, they are probably pretty pro-cyclical, and the big wave [of] institutional money will probably not start … until the prices themselves start going up.”

Morehead also predicted that 2019 will see venture capital again supersede ICOs as the dominant means of fundraising within the crypto sector.

Pantera has also announced that it has raised $130 million of its $175 million target for its third cryptocurrency venture fund.

Pantera partner Paul Veradittikit stated: “We’re in a bear market and fundraising has slowed for the entire industry, whether you’re an entrepreneur or a fund.” Do you think that institutions will buy low and sell high, or chase the crypto markets as Morehead believes? Share your thoughts in the comments section below!

The post Pantera Predicts Institutions to Invest in Crypto After Next Bull Trend is Established appeared first on Bitcoin News.