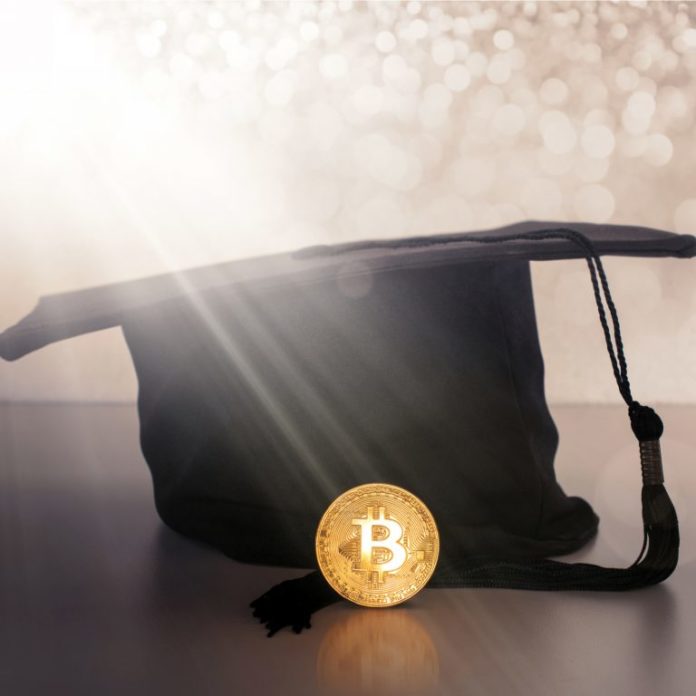 Paxful, the peer-to-peer (P2P) bitcoin marketplace, has announced new developments in its #BuiltWithBitcoin charitable initiative. The company has granted scholarships to female Afghan refugees in the U.S., and provided additional resources for the Rwandan nursery school that it helped construct. The recipients, which were chosen based on their personal essays, are Susan Naseri, who is interested in non-profit work and law; Dunia Azizi, who will pursue a mathematics degree; and Farzana Nawabi, who is working towards a bachelor’s degree in nursing. They were awarded $5,000 each, $2,500 per semester. This scholarship will continue as an annual program by Zam Zam, the non-profit which is in charge of the implementation.

“As a recipient of the Zam Zam Water scholarship, I’d like to express endless gratitude and appreciation to Paxful and everyone involved in the donation process,” said Susan Naseri. “Receiving this scholarship is not only an immense honor and privilege; it also eases my financial stress significantly. I’m beyond humbled and thankful for this scholarship; thank you eternally for helping me expand my education and fulfill my dreams.” Paxful, which reported earlier this year that its monthly bitcoin volume in Africa is around $40 million, launched the #BuiltWithBitcoin program in 2017 by donating $50,000 in bitcoin for the construction of a nursery school in Rwanda. The company more recently announced it is increasing its investment in the school by upgrading the facilities, providing teachers with educational materials and salaries, and giving students free launches, uniforms and new desks. It is also building a water filtration system to allow water from local wells to be used for farming.

The initiative also recently welcomed cryptocurrency provider Anthem Gold, which donated enough bitcoin to build a 35,000-liter water tank in Rwanda, and funded the cultivation of over eighty sustainable community gardens as well as thirty goats for two villages. “I am grateful to participate in a project that builds sustainable and essential projects for communities in need,” said Anthem Hayek Blanchard, CEO of Anthem Gold. “We hope to use Zam Zam’s knowledge to provide people with the building blocks needed to foster and grow.”

Ray Youssef, the CEO of Paxful, was recently interviewed on the Humans of Bitcoin podcast about why Africa needs bitcoin.

What other causes should be supported by bitcoin companies? Share your thoughts in the comments section below.