In July of this year, Ethereum creator sat on the stage at TechCrunch Sessions and made a bold statement: “I definitely personally hope centralized exchanges burn in hell as much as possible.”

Buterin was referring to what he called the “stupid King-making” power that centralized exchanges hold when it comes to crypto tokens. They have the power to make or break a coin–and more often than not, the coins who “become big” are the ones one can pay to play.

Centralized charge “these crazy ten to fifteen million dollar listing fees,” Buterin explained. While not every exchange charges quite that much, listing fees can be incredibly high, especially for coins that are just starting out.

A report by Business Insider in March explained that coin listing fees could be anywhere from $50,000 ot $1 million, the higher end of which is “higher than the cost to list on most stock exchanges.”

What Kinds of Effects do High Listing Fees Have on the Industry?

The high listing fees represent an imbalance of power between cryptocurrency firms and cryptocurrency exchanges. Indeed, the “king-making” power that these exchanges have is huge–listings, or their absence, can make or break a cryptocurrency’s future. Coins really need exchange listings in order to survive

Though the ICO market has changed and matured quite a bit over the last year and a half, tokens created and distributed through ICOs (Initial Coin Offerings) are still a hot commodity. ICOs allow their investors the ability to quickly put money into a company, and to quickly trade their investments.

However, listings on exchanges are necessary in order to gain access to the liquidity investors need to be able to quickly trade and make a profit. An ICO token that isn’t listed on any exchange is essentially dead in the water–investors who bought the tokens to hold on to for a longer period of time may be okay with waiting months for a listing to happen, but others may find themselves “holding the bag.”

“If you prepare for an ICO, you have to prepare for a listing,” said Oliver Bussmann, former CIO of UBS, to Business Insider. “It’s important to get access to liquidity. That means the bigger the exchange is, the more effort and also more cost to get listed.”

In other words, coins listed on second-tier exchanges won’t have the same access to liquidity (and token investors) that tier-one coins do.

A “Pile of Cash” Shouldn’t be Cause for Recognition

Exchanges that charge high listing fees without practicing any other form of vetting may also be contributing to the prevalence of so-called “shitcoins.” After all, if an exchange’s primary goal is to make money, they may be willing to let a coin’s technical failures and dubious business practices slide.

“Charging high listing fees opens an exchange up to the temptation of listing low-quality tokens simply out of the desire for money. Repeat this enough, and it will inevitably lead to a degradation of the quality of the overall space,” wrote Forrest Whaling, Head of Marketing at Aurora DAO (Creators of the IDEX Decentralized Exchange) in a Medium post.

“Simply having a pile of cash on hand should not be enough to gain recognition on a major exchange,” and indeed, “charging high fees shuts out high-quality, bootstrapped projects that have more talent and ambition than cash on hand,” Whaling wrote.

Some cryptocurrency exchanges–including IDEX–are making an effort to change the culture around which coins should be listed. IDEX doesn’t charge any listing fees at all for the coins on its exchange (again, Whaling explains that “cash on hand” is not equivalent to credibility.)

Rather, IDEX uses a list of criteria to determine which coins have a place on its platform. Coinbase published a similar set of criteria earlier this year.

The high fees that exchanges cost fall onto investors. There are already a number of high fees associated with holding a legitimate ICO–marketing costs, legal fees, accounting fees, and more can easily rack up into the hundreds-of-thousands to millions-of-dollars range.

“As a rule of thumb around €500,000 is recommended for a successful ICO launch with about half of that put towards marketing,” Charlotte Day, Creative Director at Contentworks, wrote in a report for Finance Magnates. Business Insider reported that an IPO can easily cost around $1 million, but that includes listing fees in addition to accounting and compliance costs. 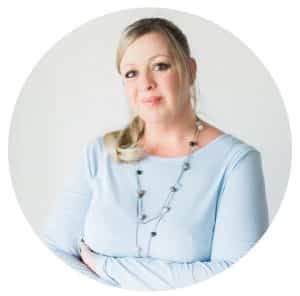 A lot of ICOs these days are held on massive scales. The EOS ICO, for example, took place over the course of an entire year and raised $4 billion dollars. A few million dollars thrown toward listing fees for companies with ICOs like these is just pennies in the pot.

However, for companies holding smaller-scale ICOs, an additional million (or few million) dollars can raise their fundraising goals exponentially–and possibly even damage their credibility with investors wondering where all the money is going.

Indeed, these high listing fees are perpetuating a culture of larger-than-life money in the ICO sphere. This kind of capital is, of course, acceptable when it’s being used correctly. However, there have been an unfortunately high number of projects that raise massive amounts of cash, and then either use it irresponsibly or fail to build the network that they promised–anything can happen.

The companies who have tried to keep ICO goals low in order to keep costs on a realistic level (and to protect themselves and investors from the vast array of things that can go wrong) are therefore either forced to pump up their numbers or to get out of the game.

“It’s pure capitalism,” said Michael Jackson, a partner at venture capital firm Mangrove Partners, to Business Insider. “What we see on the crypto side is people who have raised $100 million and the exchanges are saying, ‘why the hell would I not get $1 million of that?’”

How Is the Changing ICO Market Affecting Listing Fees?

Jackson also said that he believes that the culture of high listing fees will change one day when things calm down a bit–but could it be so?

The ICO market certainly has changed–however, the shift is arguably further toward big money than away from it. According to data collected by CoinDesk, each of the 343 ICOs that were held last year raised an average of around $14.6 million. Of the 450 ICOs that have taken place this year, each raised an average of $30.4 million–more than double. 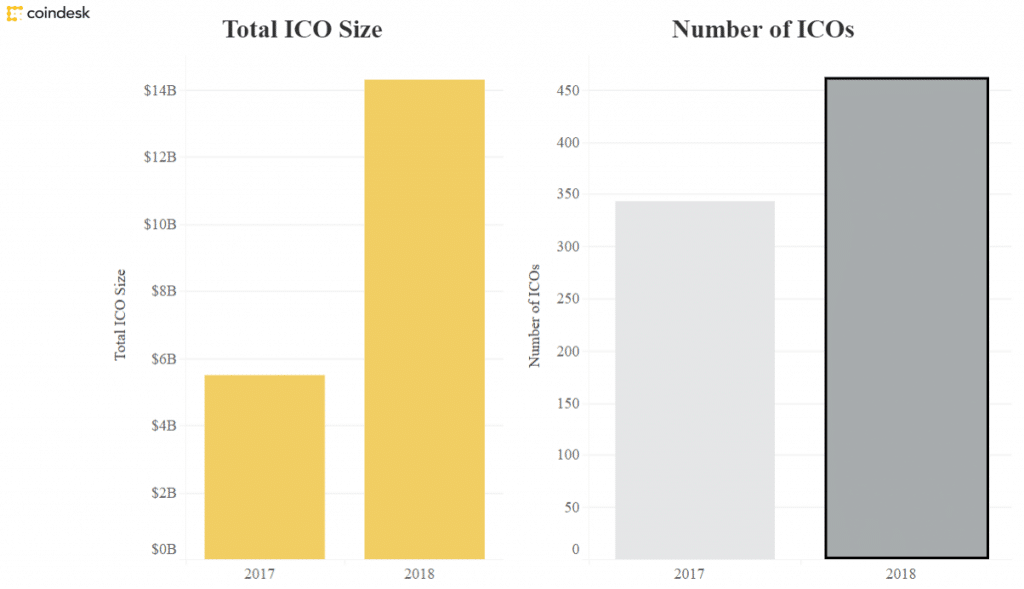 Increasingly, these ICOs are held by existing companies who have made the decision to throw their hats into the ring. For example, the Telegram messaging app held a $1.7 billion presale for its ICO (although the actual public sale was cancelled); companies like Facebook and Starbucks are reportedly mulling creating coins of their own.

If this is indeed the case, token listing costs are unlikely to start “calming” down anytime soon.

Will Things Ever Change?

It may well be that the best we can hope for is a cultural change around coin listings. An increase in the number of exchanges that look at coins’ technical substance and leadership rather than the amount of capital they have available would make the industry healthier.

For now, though, high listing fees are an inescapable evil. Kyle Asman, partner at BX3 Capital, told Finance Magnates that at the moment, “most companies are willing to pay the fees.” 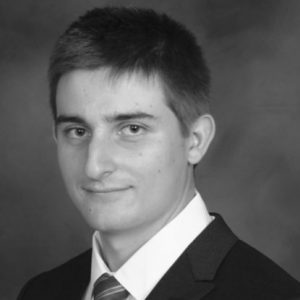 “However we are now starting to see more and more pushback from them. Right now there aren’t many legal implications, but regulation is coming down the pipe and that will surely apply to exchanges.”

Russia is preparing for the long-awaited legislation tailored to regulate its crypto space. According to the latest reports from Moscow,...