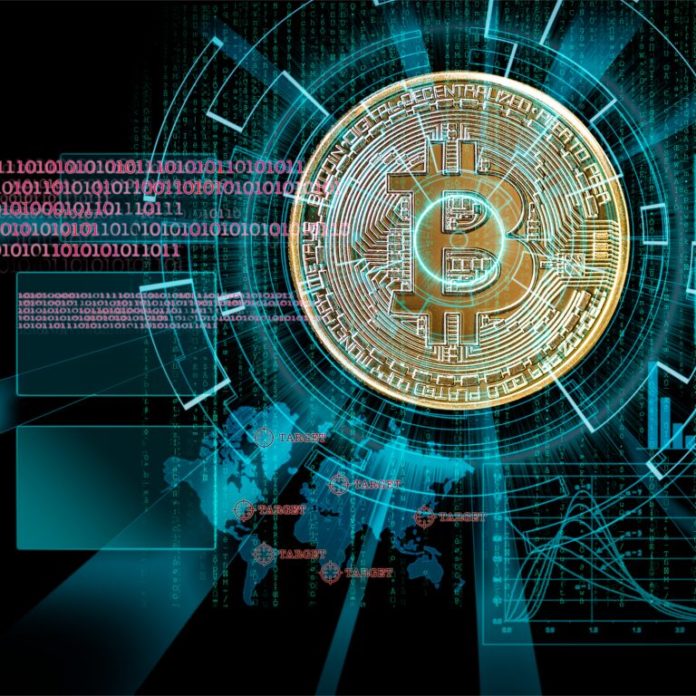 From time to time we all need a reminder that Bitcoin is much more than just an asset that can be checked on a daily price chart. Peter Thiel reveals that he believes the “crypto vs AI dichotomy” will shape the future of humanity, presenting us with a choice between a Big Brother totalitarian government and a world of greater liberty. Peter Thiel, the Paypal co-founder and venture capital billionaire known to be long on Bitcoin, has given a lengthy interview on The Rubin Report discussing his views on many subjects. After starting the discussion by refusing to smoke a joint on the air to avoid competing with his fellow Paypal co-founder Elon Musk, Thiel explained that they initially thought about the idea for the company because he was very interested in cryptocurrency and new forms of money for the internet age.

For the next two hours or so he discussed many other interesting subjects before finally returning to focus on cryptocurrency. These included his support for now president Donald Trump, investing in Facebook, generational economics, contrarian thinking, the problems with Silicon Valley, sexuality, freedom of the press versus the right to privacy (the Gawker Hulk Hogan sex tape saga), seastanding and much more. Thiel explained his view regarding cryptocurrencies, saying: “…on Bitcoin, so if crypto is libertarian, AI is communist. Everyone thinks crypto is libertarian because you have all these ideas about decentralizing money and things like this. Nobody says AI is communist and that’s because we are sort of more conscious of people with different views like libertarian and we are less conscious of people with collectivist views because that’s more the zeitgeist. But I think…the crypto versus AI dichotomy goes to the sort of question about what’s the future of the computer age going to look like. And is it going to be more centralized or more decentralized.”

“In history we’ve had these very different pictures [of the future]. In the late 60s, the early Star Trek episodes you had one planet they got to where there was one big computer that ran the whole planet for 8,000 years. And the people didn’t have any thoughts. They were all docile, kind of happy. Nothing ever happened and that was what the people thought the future would be in the late 60s. That was in the late 60s when we had centralized big computers. In the late 90s, it was going to be crypto, to be decentralized. The internet was going to split up all these sorts of structures.”

68 was centralized, 98 was decentralized, in 2018 in some ways the pendulum has swung back to centralized. Big governments, big databases that can monitor and survey people and know more about you than you know about yourself. Or things like this sort of creepy, big brother type thing.

“I think since the pendulum has swung back and forth so much over the last 50 years, there is no reason that that’s the future. And it’s actually a choice. Do we want it to be centralized? Do we want it to be decentralized? And what I think AI can mean many different things but if it means you have large databases that are controlled by large governments that can monitor people more effectively, it’s something that could make communism maybe more effective, certainly more scary, more totalitarian than it ever was in the 20th century. It’s not a coincidence along these lines that the Chinese communist party hates crypto and loves AI.”

How will these technologies shape the future of humanity? Share your thoughts in the comments section below.

The post Peter Thiel: Crypto vs AI Dichotomy Will Determine the Future of Humanity appeared first on Bitcoin News.

Despite the current bear market and pessimistic market sentiment, there are many interesting developments over the next 18 months that...