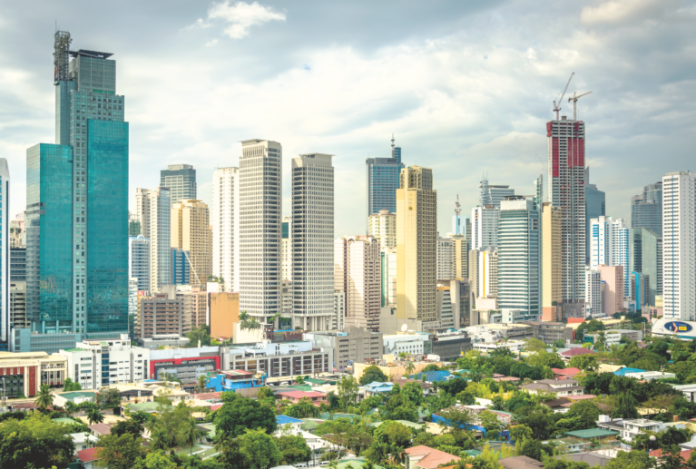 The Philippines is catching up to Japan with a growing number of approved cryptocurrency exchanges. The central bank has green-lighted 10 crypto exchanges so far. Meanwhile, one of the country’s largest banks now has a bitcoin ATM at one of its main branches. In addition, the Cagayan Economic Zone Authority has independently licensed 24 crypto exchanges.

The Bangko Sentral ng Pilipinas (BSP) has approved 10 cryptocurrency exchanges in total, according to the most recent list provided by the central bank. Three of them were recently added, the Manila Times reported Monday. In comparison, Japan’s top financial regulator recently registered two new crypto exchanges, bringing the total of approved exchanges in the country to 19. Furthermore, the regulator has told news.Bitcoin.com that over 140 more companies have expressed interest in operating crypto exchanges in Japan.

Bitcoin ATM at a Major Bank

Union Bank of the Philippines (UBP) aka Unionbank, one of the largest banks in the country, recently installed a bitcoin ATM at one of its main branches, with the approval of the central bank and in partnership with Coins.ph. Last month, the bank announced that this ATM is now operational.

News.Bitcoin.com talked to a representative of the bank who explained that the machine can only be used to buy and sell BTC currently. Noting that the “ATM is located in the Ark Makati and can only be accessed during Ark branch hours,” the representative elaborated:

When they sell their bitcoin, users will be able to withdraw the money they made in the transaction from the ATM directly. You have to be a UBP account holder and have a crypto wallet (like Coinsph), users who do not have a UBP account can open one in the Ark where the ATM is located.

The BSP issued Memorandum 2019-006 on March 14 reminding banks that operators of cryptocurrency ATMs are considered virtual currency exchanges and must be registered with the bank, as mandated in Circular No. 944 dated Feb. 6, 2017.

According to Business World, Unionbank CEO Edwin R. Bautista said the bank plans to add more crypto ATMs in more branches, with the approval of the BSP. The bank currently has about 300 branches.

Instead of obtaining a license from the central bank, crypto exchanges can obtain offshore licenses from the government-owned Cagayan Economic Zone Authority (Ceza) which has independently been approving a number of crypto exchanges. However, unlike the harder-to-obtain BSP license, the Financial Technology Solutions and Offshore Virtual Currency (Ftsovc) license issued by Ceza comes with several restrictions. According to Bitpinas news outlet, this license allows exchanges to “run the business in the Philippines but must only service users from outside the country.” The publication further explained that “This license allows the company to do crypto-to-crypto transactions but does not allow the company to facilitate crypto-to-fiat transactions as that is a separate license from the Bangko Sentral ng Pilipinas.”

What do you think of the Philippines approving all these crypto exchanges and Unionbank having a bitcoin ATM? Let us know in the comments section below. 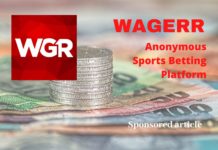 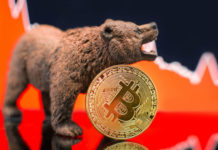 Beloved Community Members and Supporters, I am proud to announce that our year-long trademark lawsuit with Alibaba has finally come...