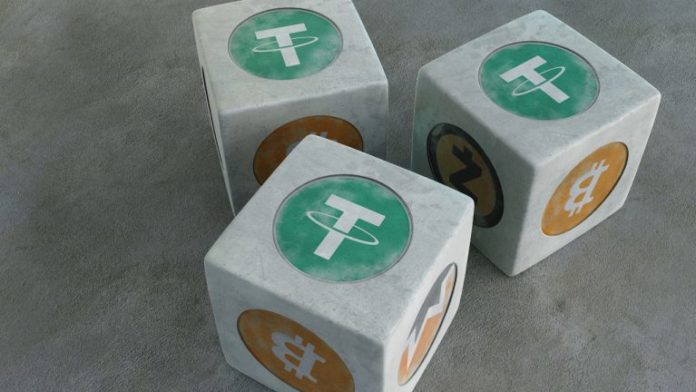 On April 3, the cryptocurrency community learned about 11 class-action lawsuits against various executives and digital asset companies. The law firm that filed the lawsuits is also involved with a class-action against Tether and Bitfinex for allegedly manipulating the price of bitcoin. On June 4, the plaintiffs and the litigation firm, Roche Cyrulnik Freedman added the trading platforms Bittrex and Poloniex to the defendant list.

Plaintiffs Pinchas Goldshtein, Benjamin Leibowitz, Jason Leibowitz, Matthew Script, and Aaron Leibowitz are suing Ifinex, the parent company of Tether and Bitfinex. The lawsuit was announced last year and the plaintiffs are represented by the same lawyers that recently filed 11 class-action suits against certain crypto companies and executives. Alongside this, the law firm represents the Kleiman estate in the case versus Craig Wright as well.

According to the recent filing against Ifinex, through the use of the exchange Bitfinex and using tether (USDT), the four firms allegedly created “a sophisticated scheme that coopted a disruptive innovation — cryptocurrency — and used it to defraud investors, manipulate markets, and conceal illicit proceeds.”

“Part-fraud, part-pump-and-dump, and part-money laundering, the scheme was primarily accomplished through two enterprises,” the lawsuit states referring to the exchange and popular stablecoin USDT.

The amendment to the case filed on Wednesday implicates Poloniex and Bittrex as well. The claim is that all the named defendants took part in the scheme and helped manipulate the price of BTC.

The case was originally filed in October 2019, and the plaintiffs are seeking a whopping $1.4 trillion before punitive or treble damages. The latest filing suggests that Poloniex and Bittrex ostensibly used wallets that were created specifically to launder large amounts of USDT.

“Given the size and regularity of these transfers through a mechanism they created for that exact purpose and their perfect visibility into the transactions, Bittrex and Poloniex knew the manipulative effect of the transactions on their exchanges,” the updated court filing highlights. The plaintiffs further allege:

For otherwise peripheral exchanges, these large trades of purportedly fiat-backed USDT created an impression of legitimacy and consumer trust, leading to further trades and fees for the two exchanges.

Financial columnist Danny Nelson spoke with a Bitfinex and Tether Representative who said that the accusations are not tied to facts. “[The lawsuit is] untethered to either the facts or the law,” Stuart Hoegner explained to Nelson. “[The plaintiffs] conflate perceived correlation with causation in an effort to prop up theories that are untrue and unsupportable,” he added in an emailed statement.

Just recently, news.Bitcoin.com spoke with Roche Cyrulnik Freedman partner, Kyle Roche, in an in-depth interview about the crypto cases his firm has filed in the last two years.

What do you think about Poloniex and Bittrex being added to the Ifinex lawsuit? Let us know in the comments below.

Bitcoin’s recent volatility has led open interest on trading platforms like BitMEX to plummet This has come about amidst a...