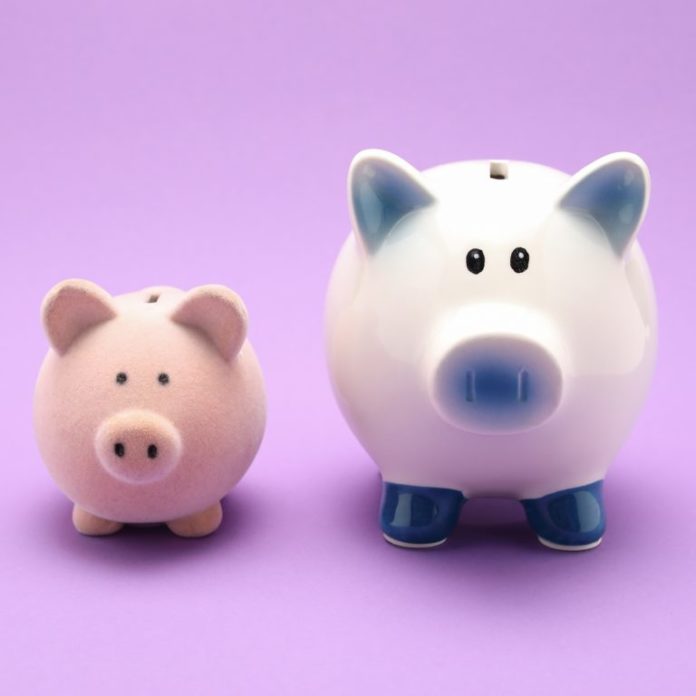 A recently conducted survey has produced interesting results regarding how much Russians know about cryptocurrencies. People with lower incomes have been found to have a better idea of digital money than their rich compatriots. At the same time, general awareness of cryptos seems to be falling along with their prices.

The majority of Russians do not quite understand what cryptocurrency is and have no intentions to acquire digital assets, according to a new poll released by Romir Holding, one of Russia’s largest market research companies. The survey has been carried out among 1,500 adults, 18 years and up, from across the vast country to determine how important the crypto topic is for Russians these days. “It became clear that despite the increased attention to the matter, less than half of Russians have any idea about cryptocurrencies – 44 percent. At the same time, a large portion of the respondents – 56 percent – said they did not know what that was,” noted the authors of the study, quoted by RIA Novosti. They found that 31 percent of the respondents had an “approximate idea” of what cryptos are but admitted they didn’t have an accurate and clear understanding of these financial assets.

The results also suggest that the number of crypto-aware Russians is dropping, probably along with the prices of the digital coins this year. 56 percent of the respondents in an earlier poll, published in January by VCIOM, said they knew about Bitcoin. The results for active internet users were even higher – 66 percent: men – 71 percent, residents of Moscow – 74 percent, and young Russians – 75 percent.

The ability of cryptocurrencies to provide people of lesser means with permissionless access to a financial system is a well-known characteristic that many around the world are taking advantage of. Ask people in inflation-hit Zimbabwe, Venezuela, or Argentina. The latest Russian crypto survey has made another interesting discovery regarding the attitudes of rich and poor towards the crypto space.

According to the researchers at Romir, the respondents from the lower income bracket – less than 10,000 rubles (~$160) monthly per family member – are more likely to understand cryptocurrencies (38 percent), compared to the group of the rich – those with 25,000 rubles per family member – where the share of the knowledgeable, at just 26 percent, is smaller than the average.

The poll has also found that only 13 percent of those questioned know and understand the principles of how cryptocurrency works. These are mostly young people, between 18 and 24 years of age (27 percent), and also Russians that are 25 – 31 years old (21 percent). Among those who are well aware of digital money, men are twice as many as women – 18 percent compared to 9 percent. Unfortunately, even among those with a decent understanding of cryptocurrencies, there aren’t too many willing to buy these assets at the moment. 87 percent said they were not planning to acquire cryptocurrency, while 11 percent don’t mind buying. Only 2 percent of the participants in this particular survey confirmed they currently own digital coins.

The majority of Russians who own cryptocurrency, 75 percent, said they bought it with the goal to make a profit from their investment, which more than half of them managed to accomplish. Another 24 percent wanted to possess virtual money out of a desire to be part of the modern trend.

Around 16 percent needed cryptos to pay for goods and services and 15 percent admitted their decision to buy was influenced by media coverage and ads. Most respondents purchased either bitcoin (BTC) or ethereum (ETH), with BTC favored fivefold.

Do you think the level of awareness of cryptocurrencies is influenced by prices and market trends? Share your thoughts on the subject in the comments section below.