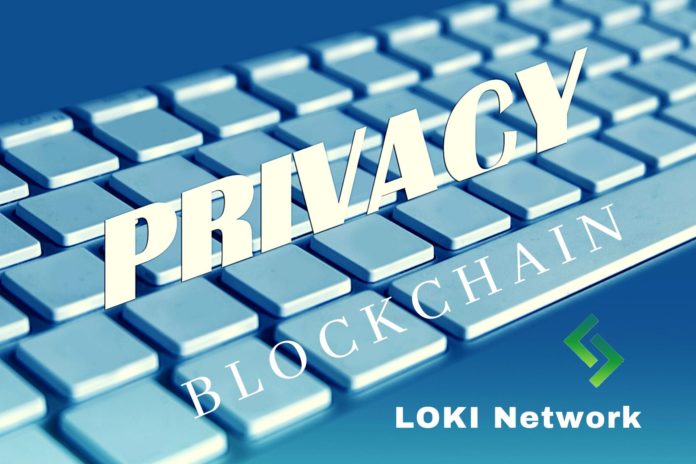 You have probably heard people claim that blockchain is transforming businesses in today’s digital world. Many believe that blockchain technology is the future of private, secure, and safe transactions plus data storage. However, blockchain is yet to find a way to satisfy the privacy demands of many industries. Many cryptocurrencies have made lofty privacy claims, but some have failed to deliver on their products. The few that have tried to deliver are facing strict government regulation or other inconveniences. There is a clear and pressing need for privacy of information and business transactions.

What is a Private Network?

A private network is a controlled system where data reading and writing permissions within the network are automatically kept in check. Private networks enable businesses to guarantee protection, confidentiality, agreement, achievement, and other features that require a private channel.

In the case of private blockchains, transactions are managed by nodes in the blockchain, making them more private and secure. The consequences of using public networks are real. Many governments and companies regularly use information available from observation of public networks to predict human behavior. Therefore, it is crucial to change the way business communications and transactions are done by embracing private blockchain networks.

What does the LOKI private blockchain network offer?

Loki Service Nodes are the staking part of Loki’s Proof of Work-Proof of Stake hybrid design. To operate a Loki Service Node, you must lock up a certain amount of Loki cryptocurrency for a certain period of time. You then periodically receive rewards for operating the Service Node, in the form of Loki crypto. The staking system protects the Loki network from Sybil attacks, giving it “market-based” Sybil resistance. Someone trying to gain majority control of the Loki network would need to keep buying more and more Loki cryptocurrency, and the price of Loki would increase as the supply decreased, making an attack very costly.

Service Nodes can also run Service Node applications — SNApps — which can be securely and anonymously accessed via Lokinet, the Loki Network’s onion router. SNApps can be websites, servers for voice chat (such as Mumble), or other applications.

As a fork of Monero, Loki uses ring signatures to anonymize transactions. Every Loki transaction is combined with a number of other transactions (called “mixins”) to obfuscate the true origin of the transaction. This prevents third-party observers from tracking Loki coins across multiple transactions.

Session is the Loki Network’s encrypted messaging app. It’s a decentralized, encrypted, and confidential messaging service. Session uses the Loki Service Node network to relay messages securely and anonymously. Other messaging apps use central servers that can steal your data or fall victim to hacking attempts. Session uses the power of the Loki network to preserve your privacy. Messages are encrypted using the Signal protocol, then anonymously relayed through Loki Service Nodes to the recipient. Session’s anonymous account system uses public keys (which they refer to as Session IDs) as addresses, making the service fully anonymous.

Loki has built a unique onion routing solution known as Lokinet. Lokinet uses Loki Service Nodes as relays, making it Sybil attack-resistant, decentralized, secure, and anonymous. Onion routing means that your internet traffic is bounced between Loki Service Nodes before reaching its destination, and none of the service nodes ever know both where the connection came from and where it’s going. No service node ever knows both your IP address and the destination of your internet traffic. You can access SNApps — websites and other applications — using Lokinet, and Loki has announced that Lokinet will gain exit node functionality, allowing you to browse any normal website securely and anonymously.

The market has been demanding a platform that allows users to transact and communicate privately and confidentially. The LOKI blockchain answers their call.

The one who called himself Satoshi Nakomoto, created cryptocurrency so that anyone can keep their financial life untouchable and protected...