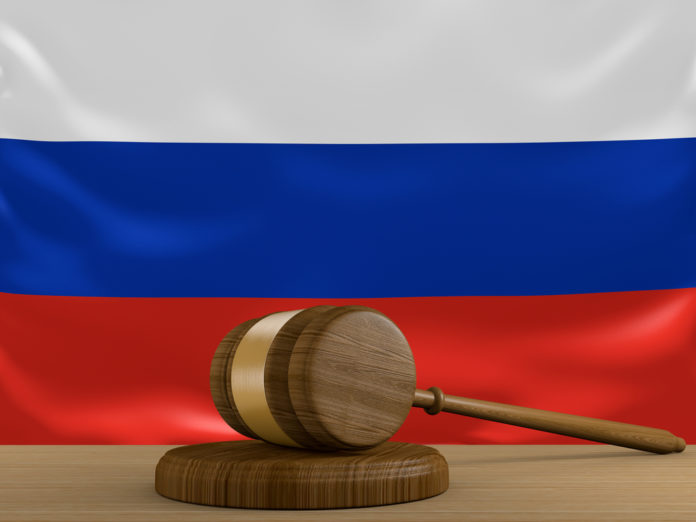 Politics and technology hardly ever play nice together. As the technology industry continues to become more prevalent in people’s daily lives, politicians will continue to oppose this innovation at every possible turn.  In Russian, the government has forced internet service providers to effectively block ProtonMail. This is the direct result of several bomb threats made against Russia through ProtonMail email accounts.

Another Hurdle for ProtonMail

Most people with an affinity for technology know the company ProtonMail. This email service provider focuses on anonymity and privacy, which makes it a  very appealing offering. While not necessarily as commonly sued as some other email providers, ProtonMail has a loyal customer base who enjoy both their free and paid service alike. However, the company has also gotten a slightly bad reputation because of its anonymity-oriented approach.

In Russia, a very interesting albeit worrisome decision has been made. Earlier this week, it became apparent Russian internet users are no longer able to send and receive emails through ProtonMail. While they can still access the online service just fine, all internet service providers have blocked access to the specific mail servers in use. This technique, referred to as “BGP blackholing”, forces the ISPs to effectively get rid of particular types of internet traffic.

This attempt at blockingProtonMail is considered to be rather controversial. While it is incredibly effective, it could have gone by unnoticed for quite some time. As several dozen internet addresses are now blocked nationwide, it is evident the Russian government is quite serious about maintaining this stance. Among the affected servers are also a few endpoints for the Tor protocol, which will make it even more difficult for internet users to maintain a degree of privacy in this day and age.

The main reason for this sudden turn of events comes in the form of recently issued bomb threats. More specifically, several threats were made against Russian targets. It appears all of those email threats were routed through ProtonMail or a Tor connection, which explains why those particular services are now being partially blocked. How long this artificial blockade will be maintained, has yet to be determined at this point.

It is evident this decision does not sit well with internet activists and Russian internet users alike. In this day and age, there is a growing demand for privacy-oriented services and tools, yet it seems the Russian government will gladly thwart those efforts. Although the ProtonMail team plans to ensure continued service for Russian users, this process will take some time to complete. The company is more than willing to work together with the government, yet their decision to simply ignore ProtonMail’s email traffic altogether shows an open dialog is not on the agenda.

It is not the first time internet censorship becomes a big issue in Russia. The government has undertaken several steps to enforce a “safer internet”, although critics see this as a “kill switch” for the internet. Rest assured this will not be the last time there is some sort of development along these lines in Russia. Technology companies suffer from a strained relationship with Russian officials, and it seems unlikely things will improve anytime soon.

What is STeX Exchange? STEX, short for Smart Token Exchange, is an exchange platform that deals only with cryptocurrencies. By...