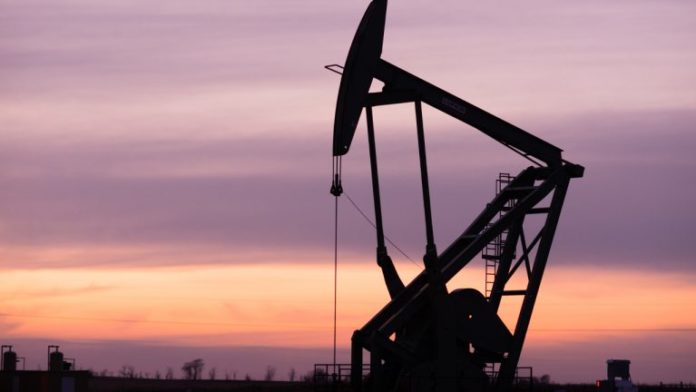 The Norwegian state-owned multinational energy company Equinor (NYSE: EQNR) has recently announced joining the crypto economy, as the firm has partnered with Crusoe Energy Solutions to mine bitcoin. Equinor is a well known, publicly listed firm that is headquartered in Stavanger, but has operations in over 30 countries today.

According to information obtained by Arcane Research, Equinor’s collaboration with Crusoe in North Dakota is aimed at reducing flaring from oil operations via bitcoin mining.

Natural gas flaring has been an integral part of the world’s energy systems today, as it helps bolster the exploration and processing of oil from shale. To some observers, flaring is considered wasteful and undesirable to the environment, but it helps to ensure safety when using a flare during production testing after people drill a gas well or if shale oil is hydraulically fractured.

Flare gas systems are oftentimes a method of controlling wasted gas that cannot be efficiently processed or captured. However, in recent years firms like Upstream Data and Greenidge Generation are using the excess gas to mine bitcoins instead of wasting precious energy.

“Mining cryptocurrency requires a lot of electricity to power computers, while a valuable commodity is wasted, and carbon emissions are created when we flare,” Lionel Ribeiro the project’s leader said of the Equinor and Crusoe Energy Solutions partnership. Ribeiro continued by adding:

By connecting these inverse pains, we can satisfy both needs with no cost to market expense. It is a disruptive and scalable solution and shrinks the gap between the source of energy production and the final energy consumption while reducing our carbon footprint.

The recent announcement details that flared gas being used for Equinor’s bitcoin mining is the byproduct of extracting oil from the Bakken oil field located in the U.S.

Since the year 2000, the Bakken Formation or basin has seen a massive boom in oil production. Horizontal drilling and hydraulic fracturing is a common business in the 200,000 square miles (520,000 km2) North Dakota basin.

Hans Jakob Hegge, the U.S. country manager for Equinor says the company must make bold choices in order to bolster cost-effectiveness and energy efficiency these days.

“Innovation remains a fundamental strategic pillar in achieving our climate roadmap ambition,” Hegge said. “[Equinor] must be bold in our approach to employing new technologies to improve business efficiency.”

Ethereum has rallied slightly over recent highs after a strong correction from its $390 highs. The coin now trades at...