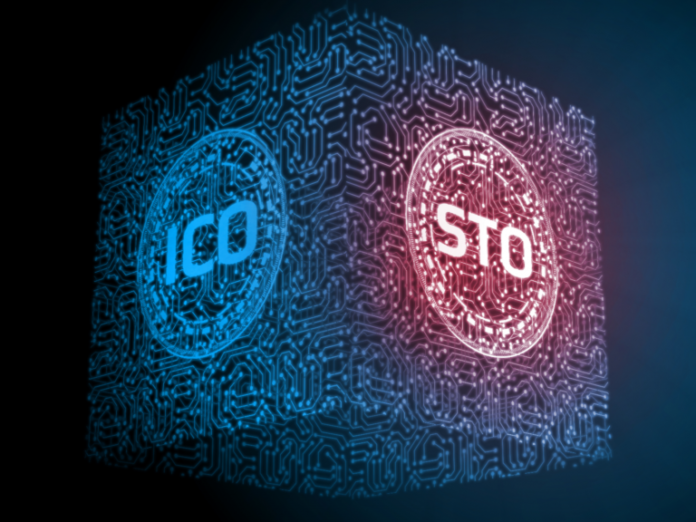 Pricewaterhouse Coopers (PWC) has published a report in collaboration with Crypto Valley seeking to provide “a strategic perspective” on the initial coin offering (ICO) and security token offering (STO) sectors. The report finds that security tokens “are not fundamentally different from ICOs,” estimating that their combined total raised almost $20 billion during 2018.

The report note that more than 1,132 ICOs and STOs successfully took place during 2018, more than double the 552 offerings that occurred during 2017.

While the total amount raised by token offerings in 2018 tripled the combined sum generated in 2017, just two ICOs accounted for 29 percent of the total raised last year, with Eos raising $4.1 billion and Telegram $1.7 billion.

Despite the record sum raised, the report notes that the total raised and the number of offerings declined significantly during the second half of 2018.

PWC asserts that security token offerings do not differ fundamentally from initial coin offerings, describing STOs as comprising “a more mature and regulated form” that “combine many features of ICOs” including “low entry barriers for investors” and “traditional venture capital [and] private equity fundraising characteristics.”

The report highlights that the trading and exchange infrastructure must improve in order to facilitate the growing popularity of STOs as an alternative to traditional funding practices, adding that market participants will likely come to demand additional services such as “flexible custody solutions” and “market data services.”

The report notes that two STOs took place during 2017, raising a total of roughly $22 million, while 28 security token offerings raised $442 million collectively during 2018.

Do you think that STOs will overtake ICOs as the dominant form of cryptocurrency fundraising? Share your thoughts in the comments section below!

How to Identify and Mitigate a Bitcoin Dust Attack

Bitcoin transactions are not anonymous but users can still add a layer of privacy by using different addresses and other...