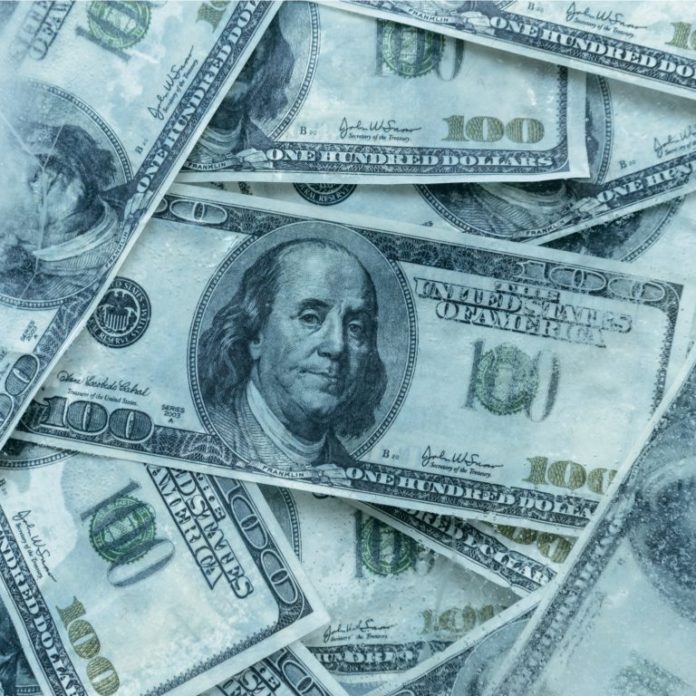 Cryptocurrency exchange Quadrigacx has blamed an ongoing legal dispute over $21.6 million worth of funds that were frozen by the Canadian Imperial Bank of Commerce (CIBC) in January for delays experienced by some of its customers when requesting fiat currency withdrawals.

The Vancouver-based exchange has blamed a legal dispute between it and CIBC as the reason for delays experienced by some of its customers when trying to withdraw fiat currency.

While CIBC has declined requests for comment from the media, a factum filed with the Ontario Superior Court of Justice states that the bank froze the accounts after it was unable to identify the owner of the funds held in the accounts.

CIBC is requesting that the court take possession of the funds in question and determine whether the money is owned by Costodian, Quadrigacx or the 388 people who directly deposited the funds into the accounts for the purpose of cryptocurrency investment. Quadrigacx, on the other hand, claims that the bank was wrong to freeze the money, and argues that it is the undisputed owner of the majority of the funds, excluding one wire recall of 99,985 Canadian dollars. Quadrigacx’s factum also states that the exchange had already credited the accounts of the depositors with virtual currency, and that Quadrigacx believes that it is being unfairly targeted due to the mainstream stigma associated with cryptocurrency.

“This court should not succumb to the bank’s unsubstantiated and highly offensive speculation that there must be shady dealings afoot because Quadrigacx’s business is a trading platform for individuals trading in cryptocurrencies,” the court filing reads. “CIBC ‘has been holding the respondents’ funds hostage since Jan. 8, 2018, while it hopelessly attempts to find an ex-post facto justification for wrongfully freezing and continuing to freeze the accounts in the first place.”

Quadrigacx’s lawyer, Margaret Waddell, has indicated that the court heard the case during the summer, and that the judge has reserved decision.

What is your reaction to the ongoing dispute between Quadrigaxc and CIBC? Share your thoughts in the comments section below!