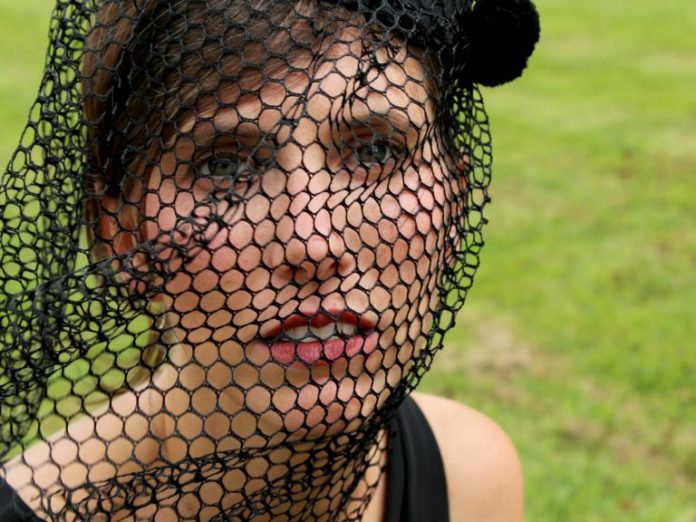 Troubled Canadian cryptocurrency exchange Quadrigacx may be newly armed with a 30-day stay from creditors, following the Feb. 5 bankruptcy hearing, but its late CEO’s widow, Jennifer Robertson, is on shifting ground as her affidavit is being picked apart by customers, experts and conspiracy theorists.

Quadrigacx, until last year the largest Canadian exchange by traded volume, gained notoriety when it filed for bankruptcy protection, claiming that its founder and chief executive officer, Gerald W. Cotten, died in India on Dec. 9 without revealing the keys to cold wallets containing CAD $190 million (~US $145 million). A Nova Scotia Supreme Court judge on Tuesday granted Quadriga’s request for creditor protection from as many as 115,000 customers.

The shifting narrative is now being challenged on multiple fronts, with skeptics claiming that the 30-year old CEO faked his death to evade paying customers. A recent report in The Times of India confirms that Cotten did die on Dec. 9 and his widow was granted a death certificate and police clearance to take his body back to Canada.

The article claims Cotten was admitted to Fortis Escorts hospital in Jaipur on Dec. 8 and diagnosed with “septic shock, perforation, peritonitis and intestinal obstruction.” Cotten allegedly died hours later of a cardiac arrest. He was known to suffer from Crohn’s disease.

Without DNA confirmation, though, the report will do to little to douse the skepticism surrounding the saga. Cotten is thought to have methodically gone about his “death,” naming his wife the sole executor of his estate 12 days before passing, and bequeathing properties from a jointly operated company to his in-laws.

On a related note, it has been revealed by Canadian broadcaster CBC that Robertson’s company acquired properties in Nova Scotia worth CAD$7.5 million (~US$5.6 million) in the last two and half years. The properties may be a subject of interest as Quadrigacx is currently looking for money to pay creditors under the administration of accountants Ernst and Young.

According to the Nova Scotia’s property registry, Robertson and Cotten bought 16 properties between May 2016 and October 2018, ranging in price from CAD$94,000 for a waterfront lot in Lunenburg County to CAD$2.5 million for nine row houses in Bedford. About a dozen properties are held by the widow’s company, Robertson Nova Property Management Ltd, CBC reported.

Robertson, who also owns two other properties in her own name, including an island in Mahone Bay the couple purchased in September 2017 for CAD $162,000, has used three family names in the last few years.

Quadrigacx Has Less BTC Than It Claims to Own

While discontent and conspiracy theories have been particularly awash on social media, one cryptocurrency researcher has claimed that the exchange had significantly less bitcoin than it claims to have lost, and dismisses the claim that Cotten died with the keys to cold wallets, claiming that blockchain records show outgoing transactions since Cotten’s death.

A theory has also been floated that the company did not actually have the supposed cryptocurrency in its accounts but would use customers’ money for withdrawal requests. Delays experienced by some customers between withdrawal requests and payment were attributed to the possibility that the exchange was waiting on new deposits.

The company had previously claimed liquidity problems as a result of losing access to the wallets. In the affidavit filed against the Feb. 5 bankruptcy hearing, Robertson stated that her husband was the sole director and officer at Quadrigacx and its sister companies at the time of his death.

The failure of the company to remain liquid after the CEO’s death tied into the lone wolf style of business. “To the best of my knowledge, most of the businesses of these companies was being conducted by Gerry whenever and wherever he and his computer were located,” claimed his widow.

What do you think about the unfolding saga at Quadrigacx? Do you think Cotten faked his death? Let us know in the comments section below.

Images courtesy of Shutterstock and CBC.