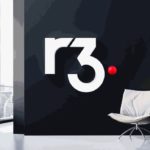 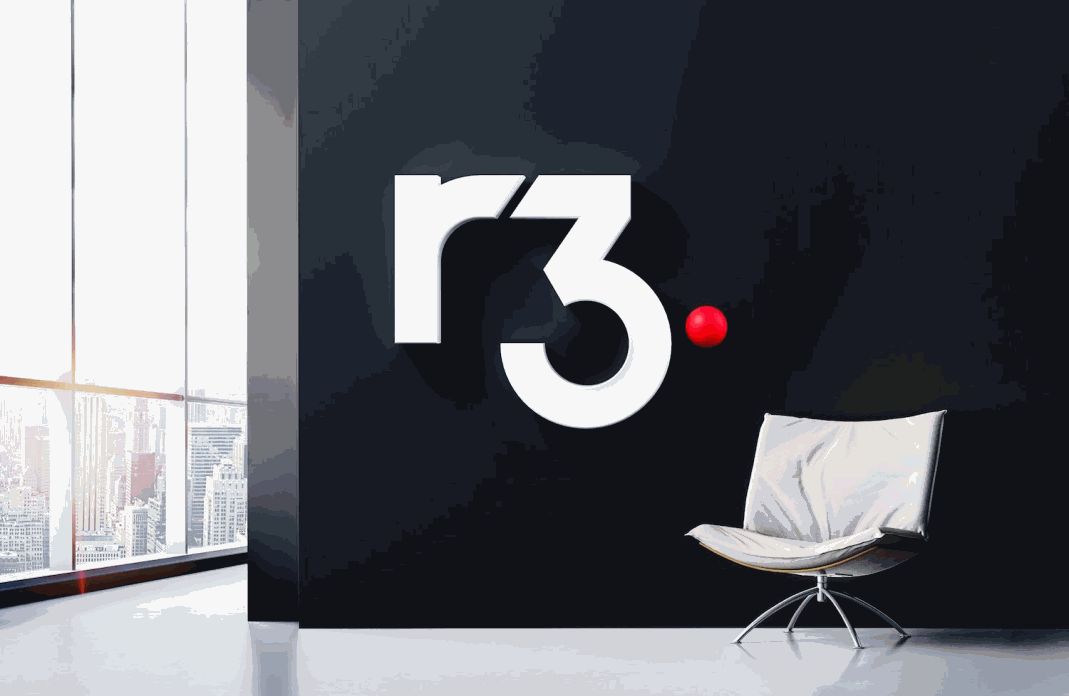 One of the key executive of R3, Jesse Edwards, who co-founded the blockchain consortium back in 2014 has called it quits.

Edwards is Setting Out on his Own

Edwards, who is a former investment banker held a key position in the firm, along with his other co-founders, CEO David Rutter and ex-Standard Chartered executive Todd McDonald.
According to an unnamed source, he has been working on “a side fund targeted for $50 million to $60 million,”. This side fund is reportedly similar in kind to the various funds for Dfinity and Tezos.

Regarding his resignation from the firm,
Edwards recently stated that:

“It’s true that my work here is done and it is time to move on. This has been one of the best experiences of my professional career, and I am incredibly privileged to have worked alongside such a talented and passionate team in building this business. R3 has broken away as the market leader and standout partner of choice for professionals looking to apply this technology to their industries. I couldn’t be prouder.”

R3 is in Full Support of Edwards’ Decision

According to the company, Edwards has been clamouring for a chance “to set up his own independent investment shop, one dedicated to driving Corda adoption globally,”
As a result of his need to set out on his own, the R3 has decided that it made sense for him to explore his own path. The company also promise to support his endeavours. The company confirmed this in a recent statement which reads: “Jesse remains an investor in and a close friend of the firm, and we look forward to working with him closely in the future.”

The Bitcoin price has completed its fifth week of gains to give investors a modest crypto spring, but concerns about...