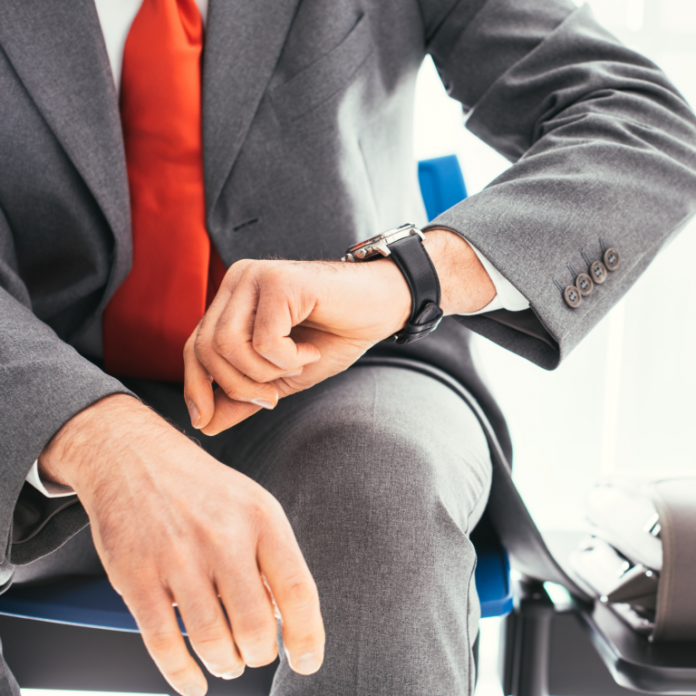 All petitions against the crypto banking ban by the Reserve Bank of India (RBI) are supposed to have been heard by the country’s supreme court on September 11. However, the court has been busy every day this week and has postponed the RBI ban hearing. The Supreme Court of India was supposed to hear all petitions regarding the crypto banking ban by the country’s central bank on Tuesday, September 11. The RBI issued a circular banning all regulated financial institutions from providing services to crypto businesses on April 6.

As all eyes in the Indian crypto community were on the court to see if the RBI ban will be stayed, the supreme court adjourned on Tuesday without hearing the crypto case due to other cases running over time. The case was again postponed for the same reason on Wednesday and Thursday.

As the arguments will continue for long in another matter, the court has adjourned all other matters including crypto matter. Matter is now likely to be listed on Tuesday [September 18].

Indian Association Tries to Get Attention of the Court

Among the petitions against the RBI ban was one submitted by the Internet and Mobile Association of India (IAMAI). The non-profit organization filed its petition in May, which was heard on July 3 and July 20, before it was postponed to September 11.

At both hearings, the court did not grant a stay on the central bank’s ban. The association also tried to educate the RBI by filing a representation explaining how blockchain and cryptocurrency work. However, their effort did not sway the central bank. On September 12, Crypto Kanoon tweeted, “As per our internal sources, IAMAI is going to mention the crypto matter at 10:30 before Court No. 9 for seeking adjournment for the purpose of filing rejoinder to the counter affidavit recently filed by one of the respondents.” The platform soon tweeted further, “The court has declined to entertain the mentioning done by IAMAI for adjournment.”

Confusion Over the RBI Affidavit

On Tuesday, September 11, CNN News18 reported that the central bank had filed an affidavit with the supreme court. The news outlet wrote:

RBI files affidavit in top court against cryptocurrency and says that it can’t recognize bitcoins under the current legal regime as virtual currencies are neither money nor currency, can’t even be considered as a valid payment system. Citing this report, Indiabits, which represents a community of blockchain enthusiasts, tweeted, “supreme court to hear affidavit filed by RBI on the matter on September 17th.” It also pointed out that, based on publicly available information on the supreme court website, RBI filed a counter affidavit on September 8, with a “computer generated date” for the hearing listed as September 17.

However, disputing the above information, Crypto Kanoon claims that this RBI affidavit was the same one filed in May, which they reported on at the time, adding that the “supreme court nvr [never] posted crypto matter on 17th Sep.”

Nonetheless, the crypto community will be watching the supreme court next week to see if the crypto case will eventually be heard. Shetty shared with news.Bitcoin.com:

The case has been postponed to monday…So let’s see what happens Monday.

What do you think of the supreme court repeatedly delaying the crypto case hearing? Let us know in the comments section below.

Images courtesy of Shutterstock, IAMAI, and the RBI.

Should You Invest in NEO or TRON (TRX)?

Considering how many believe that cryptocurrencies are the future, a lot of people have developed an interest in them. This...