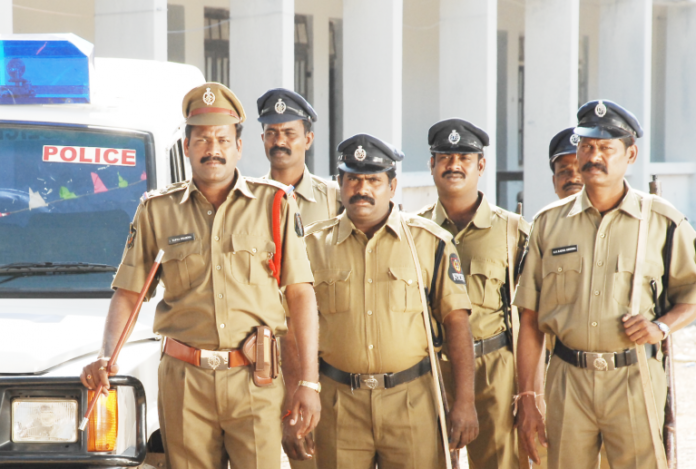 The effects of banking restrictions by the Reserve Bank of India (RBI) have reached an Indian police department. The police sold some cryptocurrencies they seized only to find out that they cannot access the Rs 8.42 crore (~$1.2 million) proceeds due to the current RBI banking ban.

Restrictions on banks placed by the RBI have caused trouble for police wanting to cash out seized cryptocurrencies. Last week, the central bank also blocked customers of Mumbai-based Punjab and Maharashtra Cooperative Bank (PMC Bank) Ltd., with 137 branches across India, from accessing their savings.

Now the Pune city police department is unable to access Rs 8.42 crore which was converted into INR from the cryptocurrencies it seized last year from Akash Kantilal Sancheti, an accused in the Gainbitcoin Ponzi scheme, the Times of India reported Wednesday. The number of coins sold was 244.0925, which included an unspecified amount of BTC. The police hired Discidium Internet Labs Private Ltd., which operates Indian crypto exchange Koinex, to sell the seized coins. The news outlet detailed that the proceeds are now sitting frozen in the company’s bank account at a branch of the Central Bank of India, a government-owned bank which is one of the oldest and largest commercial banks in the country.

District government pleader Ujjwala Pawar explained that “The police’s plea is pending before the sessions court.” The RBI has replied to the court notice, claiming that it had neither frozen the Discidium Internet Labs’ account nor directed the commercial bank to do so. According to the news outlet, Discidium Internet Labs has filed an interlocutory application before the country’s supreme court to direct the RBI to instruct the Central Bank of India to unfreeze its account.

The RBI issued a circular, dated April 6 last year, prohibiting all banks and payment system providers from dealing in cryptocurrencies. Prohibited services include “maintaining accounts, registering, trading, settling, clearing, giving loans against virtual tokens, accepting them as collateral, opening accounts of exchanges dealing with them and transfer / receipt of money in accounts relating to purchase/ sale of VCs [virtual currencies],” the RBI specified.

The ban went into effect three months later, and banks subsequently closed the accounts of crypto exchanges, forcing some of them to shut down, including Koinex. The exchange announced in June the permanent closing of its crypto trading services, citing that their “bank accounts with user funds are still frozen and the capital is held up.” Koinex CEO Rahul Raj revealed: “We have consistently been facing denials in payment services from payment gateways, bank account closures and blocking of transactions for trading of digital assets.” He continued: “Even for non-crypto transactions like payment of salary, rent and purchase of equipment, our team members, service providers and vendors have had to answer questions from their respective banks  —  just because of an association with a digital assets exchange operator.”

Several writ petitions have been filed with the country’s supreme court to challenge the RBI ban. The case is ongoing, and the court was expected to resume hearing the case last week. Meanwhile, the Indian government is deliberating on a bill to ban cryptocurrencies. The case in the supreme court relating to the country’s crypto policies has been postponed to January next year since the government told the court that the crypto bill may be introduced in the next parliament session.

What do you think of the police being unable to access funds due to the RBI crypto banking ban? Let us know in the comments section below.