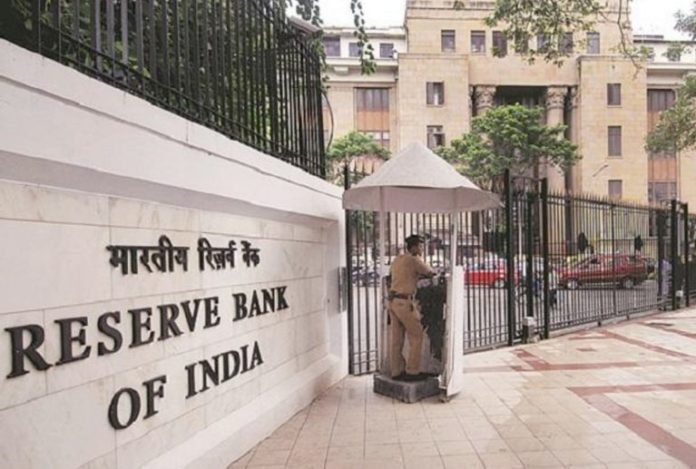 The Reserve Bank of India (RBI) has confirmed that cryptocurrency is not banned in India. During the latest supreme court hearing of the crypto case, the central bank’s reply to the Internet and Mobile Association of India was read out in detail. The RBI clarified that it only fenced in the entities it regulates, such as banks, from risks associated with trading cryptocurrencies.

RBI Did Not Ban Crypto

During a supreme court hearing last week, the counsel for the Internet and Mobile Association of India (IAMAI), Ashim Sood, read out the answers provided by the central bank in response to the association’s representation in detail. The RBI was ordered by the supreme court to reply to each point made in the representation regarding the banking restrictions it placed on the crypto industry, including exchanges. The Economic Times reported that the RBI’s reply came as a 30-page document, which it has seen, elaborating:

The Reserve Bank of India has said it had not banned cryptocurrencies such as bitcoin in India, but only ringfenced regulated entities like banks from risks associated with trading of such virtual instruments. The RBI clearly states in its reply to the IAMAI that it has not prohibited virtual currencies in the country, the publication reiterated. In the circular issued in April 2018, the central bank only directed the entities it regulates to stop providing services to persons or entities dealing in or settling cryptocurrencies.

Other Suggestions by RBI

The central bank justified its banking restrictions by claiming that crypto activities “pose reputational and financial risks along with other legal and operational risks,” the news outlet conveyed, adding that the RBI wrote in its affidavit:

Any possible avenues which facilitate anonymous cross-border fund transfer have to be acted upon swiftly and stringently dealt with. It is an admitted fact that VCs [virtual currencies] have been used to purchase illegal and illicit goods ranging from guns and ammunition to drugs.

However, the Indian government told Rajya Sabha in July last year that “Cryptocurrency can be used for secret and illegal activities, but there is no data to corroborate that it is primarily being used for such activities.” The central bank’s response to the IAMAI further reveals its discussion in early 2018 with the government regarding whether to regulate or ban cryptocurrencies, the publication noted. In addition to suggesting that initial coin offerings (ICOs) should be prohibited, the RBI said funds investing in cryptocurrencies should not be allowed to set up in India. The news outlet added that the central bank also proposed that the Foreign Exchange Management Act be amended to “prevent and track remittances for investment in virtual currencies made under the Liberalised Remittance Scheme.”

Following the RBI’s April 2018 circular, banks closed the accounts of crypto exchanges, forcing some of them out of business. A number of crypto stakeholders immediately filed writ petitions over the banking restrictions which are being heard by the supreme court. The IAMAI represents a number of its crypto exchange members in court seeking to lift these restrictions.

Last week, the supreme court resumed hearing the crypto case. During the three days of hearings, Sood presented extensive arguments in an attempt to convince the court to provide relief. He claims that by taking away the bank accounts of crypto exchanges, the central bank has de facto banned crypto activities. The court was scheduled to hear the case again on Tuesday but it was not called and is likely to be listed for Wednesday instead.

Meanwhile, the Indian government is still deliberating on the draft bill which seeks to ban cryptocurrencies, except state-issued ones. The bill has not been introduced in parliament even though the government said it would be introduced by the end of last year. The delay has given the Indian crypto community hope that the government may decide to regulate the crypto industry instead of proceeding with the aforementioned draft bill.

What do you think of the RBI saying it did not ban crypto? Let us know in the comments section below.

Images courtesy of Shutterstock and the India Times.